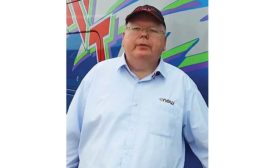 During the next decade, expect to see the food distribution industry convert to silent, diesel-free, solar-electric TRUs for a positive economic and environmental impact.
Bob Doane
No Comments

eNow discusses how 100% solar-electric refrigerated trailers are the next frontier in food transportation. 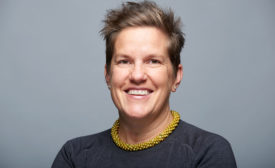 Going solar? Here’s what to do next.

At the most basic level, companies must understand their plants’ energy consumption.
Melissa Hughes
No Comments

Organic Valley walks readers through the process of installing solar technologies to aid in sourcing 100% of its electricity from renewable sources. 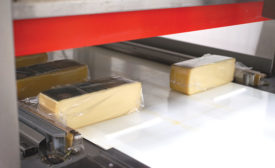 Sustainable food processing is key to a greener future 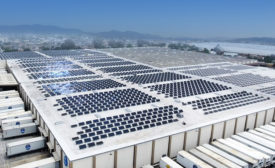 The more than 2,900 trackers atop the 368,000-square-foot facility track the sun throughout the day.
No Comments
Chiquita Brands International, Fort Lauderdale, Fla., is committed to actively and positively impact waste of resources.
Read More 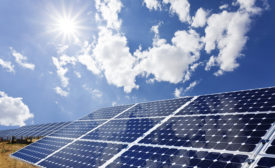 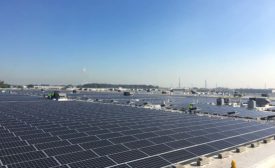 The two firms aim to make strides in meeting the growing appetite for solar projects in this market.
No Comments
IGS Solar, a turnkey commercial and residential solar provider based in Dublin, Ohio, and ORIX USA, a New York-based affiliate of ORIX Corp., partnered to develop, acquire, own and operate a nationwide portfolio of commercial and industrial solar energy projects.
Read More

Over the next five years, the cumulative U.S. solar market is expected to nearly triple in size, even as a slight dip is expected in 2017.
No Comments
The U.S. solar market experienced its biggest year ever in 2016, nearly doubling its previous record and adding more electric generating capacity than any other source of energy for the first time ever, according to GTM Research, Boston, Mass., and the Solar Energy Industries Association (SEIA), Washington, D.C.
Read More

For the first time ever, U.S. solar ranked as the No. 1 source of new electric-generating capacity additions on an annual basis.
No Comments
In its biggest year to date, the U.S. solar market nearly doubled its annual record, topping out at 14,626 megawatts (MW) of solar photovoltaic (PV) installed in 2016.
Read More 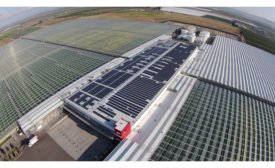 Going solar—What to know, what to do

Find out why solar roofing is said to be the most energy efficient way of generating clean energy to power a plant.
Marina Mayer
No Comments

A slew of solar roofing manufacturers shed some light on new technologies and what to keep in mind when installing and maintaining a solar roofing system.