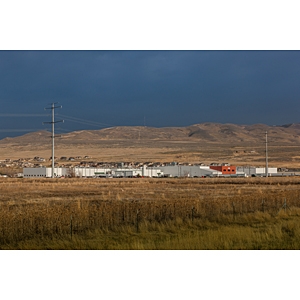 square feet of welfare and mechanical space to the 34,000-square-foot addition that was completed in August 2013. Target completion for this latest expansion is December 2013.

This addition became necessary as a result of increased sales volumes for West Liberty Foods.

The expansion will house production capabilities for pulled pork and pulled chicken products, bringing an estimated 12 million pounds of retail and foodservice manufacturing capabilities to the facility.

“We are excited to add these new products and capabilities to our portfolio,” says Ed Garrett, president and CEO. “It’s through the partnerships with our vendors and customers that have made this expansion possible.”

This will be the fourth addition to the facility since it opened in 2007.