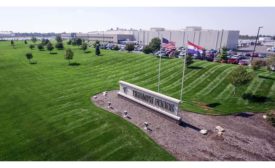 The St. Joseph plant has been in operation since 2006, processing in excess of 6 million hogs a year.
No Comments
Triumph Foods announced plans to expand its St. Joseph, Mo., pork processing headquarters plant.
Read More

The addition of a second shift will allow processing of up to approximately 6 million hogs annually.
No Comments
Seaboard Triumph Foods, the Shawnee Mission, Kan.-based joint venture between Seaboard Foods and Triumph Foods, LLC, announced plans to expand its new pork processing facility in Sioux City, Iowa, to include the addition of a second shift.
Read More 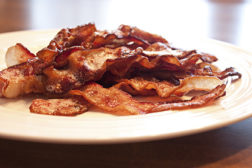 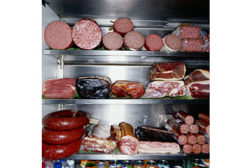 Eye on Operations: Pilgrim's Pride, Triumph in the news