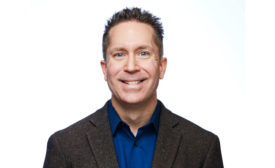 Editor-in-Chief Michael Costa details how the cold chain’s efforts to practice sustainability are paying off today and laying an eco-friendly foundation for the future. 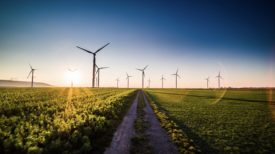 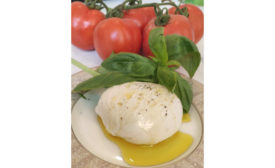 Remilk, an Israel-based start-up producing identical dairy products through microbial fermentation, today announced the completion of its $11.3 million funding round. With this new capital, the company plans to rapidly expand its production and distribution capabilities, and meet global demand, for its revolutionary animal-free dairy products. 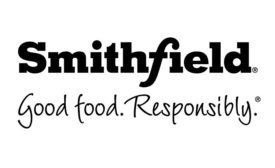 Smithfield Foods Aims to be Carbon Negative by 2030

Smithfield Foods became the first major protein company to commit to becoming carbon negative in all company-owned operations in the United States by 2030. A leader in sustainability for more than two decades, the company will go beyond carbon neutrality to effectively remove more carbon from the atmosphere than it emits. It will achieve this goal without purchasing carbon credits to offset emissions. 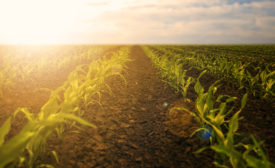 While the climate change debate is only expected to grow 3.6% in the next two years, the conversation on causes is expected to grow 260% and solutions 202%.
No Comments
The focus of the climate change conversation will shift dramatically in the next two years, according to new research from The Center for Food Integrity (CFI), Kansas City, Mo.
Read More

Maple Leaf has made significant progress toward its goal to reduce its environmental footprint by 50% by 2025.
No Comments
Maple Leaf Foods Inc., Canada, announced a step forward on its sustainability journey, as it becomes what is said to be the first major food company in the world to be carbon neutral.
Read More

This transaction will enable Flying Spark to move ahead with its insect growing and processing capabilities in Thailand and dedicate efforts toward cost reduction and process improvements.
No Comments
Thai Union Group PCL, Bangkok, announced plans to invest in Flying Spark Ltd., an Israel-based alternative protein startup.
Read More 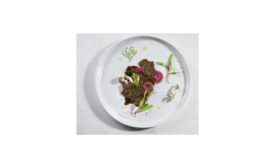 The framework of this experiment established a proof of concept in assembling a small-scale muscle tissue in a 3D bioprinter under micro-gravity conditions.
No Comments
Aleph Farms, Israel, completed its first slaughter-free meat experiment on the International Space Station, 248 miles away from any natural resources.
Read More
More Articles Tagged with 'sustainable food processing'
Subscribe For Free!
More Videos