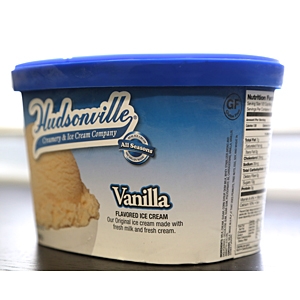 Hudsonville Ice Cream is said to be one of the only major ice cream manufacturers to highlight its gluten-free products, making it easier for customers who need to avoid gluten to indulge in their favorite treat.

“We are thrilled to highlight the fact that so many of our flavors are naturally gluten-free, as we know that is going to be a huge bonus for the one in 133 people in the U.S. who have coeliac disease and the even greater number, around 6-7% per cent of the population who are gluten sensitive,” Beatty says.