The new FSMA deadlines are Aug. 30, 2015. The U.S. Food & Drug Administration, Washington, D.C., outlines what cold food processors should be doing now to comply with these new rules and regulations. 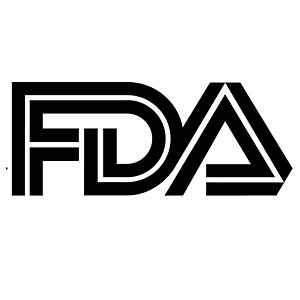 Refrigerated & Frozen Foods: What should cold food processors begin doing now in order to comply with these new rules and regulations?

Douglas Karas: Because these regulations are still in draft form, it is important that members of industry take time to review the proposed rules.

For the preventive controls rule, those dates are as follows:

For the sanitary transportation rule, the compliance dates are as follows:

Karas: In September, the FDA proposed changes to the proposed Preventive Controls for Human Food rule, which was originally released in 2013. The goal of the changes was to make the rule more flexible, practical and targeted, and these changes were based on the input received during an unprecedented level of outreach to stakeholders.

Additionally, the FDA is looking for comment on whether a firm should ensure that suppliers have preventive controls in place for significant identified hazards through tools like on-site audits, sampling and testing. Generally, an annual on-site audit would be required when there is a reasonable possibility that exposure to the hazard would result in serious adverse health consequences or death to humans. However, a facility would be able to rely on other verification activities and/or less frequent on-site auditing if it documents that such activities provide adequate assurance that the hazards are controlled.

Refrigerated & Frozen Foods: What is coming down the pipeline with FSMA?

Karas: The major events upcoming after public comments are collected will be the finalization of the rules and implementation. As we have been moving through the rule-making process, we have understood that implementing rules that are practical and achievable were key to reaching the FSMA goals of preventing foodborne illness. Throughout the process, we have paid strict attention to the comments we have received and we are moving forward with our partners to provide rules that will help reduce foodborne illness in this country in the future.

Douglas Karas is a spokesman for the U.S. Food and Drug Administration (FDA), Washington, D.C.

How brands can prepare for the next generation of influential consumers