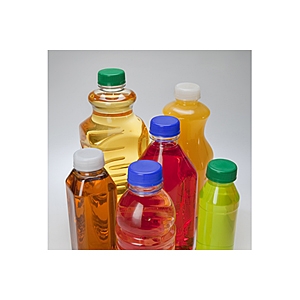 is designed to accommodate growing market demand for its hot-fill and aseptic beverage closures and increased dairy business market share.

Some of the new capital improvements are already under way, with completion expected by the end of the third quarter. New investments are being made in additional high-speed compression and injection molding equipment and in existing production line upgrades. The investment will incur approximately 30 additional production employees.

“Our focus on lean manufacturing, reliability-centered maintenance and product rationalization has allowed us to increase unit throughput per employee by 43% over the past four years. After the additional capacity is fully operational, we expect to exceed a 75% improvement for the same metric,” says Kevin Kwilinski, president and CEO.

Meanwhile, Portola will begin tapering off production at its Batavia, Ill., plant in the middle of April. The facility is expected to be completely shut down no later than August.

“Our Batavia facility has been producing closures for Portola for the past 20 years. After extensive analysis and careful thought, we came to the conclusion that closing this facility and upgrading production at our other two plants was the best decision for our customers and company. We want to thank our loyal Batavia production workers for their years of service, and will be assisting them via outplacement services, so they can transition to their next place of employment,” Kwilinski says.