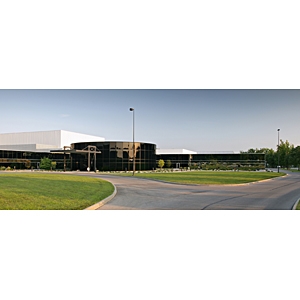 “Toyota made a commitment more than one year ago to align our teams under one roof to combine synergies and allow us to be even more responsive to customer and dealer needs,” says Jeff Rufener, president. “Today, we celebrate this partnership and set our sights on continued leadership in the market and support of our associates, dealers and customers.”

As the “lead plant” for Toyota’s Sao Paulo manufacturing facility, TIEM Indiana associates are responsible for training the Brazil plant leaders on production engineering, manufacturing, quality assurance and production control. Upon completion of the new facility, TIEM will be the first Toyota industrial manufacturing plant outside of Japan to supply parts to a Toyota Industries Corp. plant in another country and is expected to supply the Brazil plant with 31% of its forklift parts manufactured in Indiana.