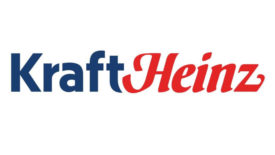 The initiative is one of Kraft Heinz’s largest technology investments to date. 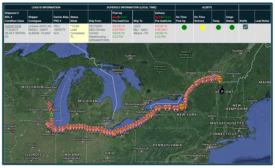 The Vypin and e4score TrackAssured solutions close the “compliance gap” by enabling small carriers and owner-operators to be FSMA-compliant.
No Comments
Vypin, LLC, Alpharetta, Ga., and e4score TrackAssured joined forces to offer shippers and carriers a solution for visibility, alerting and analytics to comply with the Sanitary Transport rules under the Food Safety Modernization Act (FSMA).
Read More 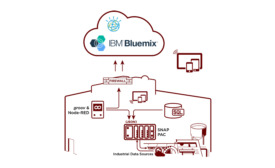