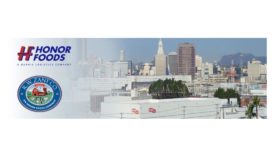 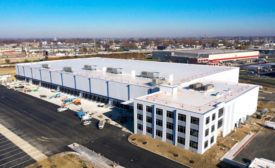 New cold storage warehouse built on 20 acres; site of the former Frankford Military Arsenal site that closed in 1977.
No Comments

Honor Foods, a Burris Logistics company, is in the final stage of moving its current Philadelphia operation from its North 5th Street location to a new warehouse at 5505 Tacony Street. The final day of business in its current location will be Thursday, January 7, preparing for a Monday, January 11 opening of the new warehouse. Honor Foods worked closely with the Philadelphia Industrial Development Corporation to identify a suitable site within the city, eventually choosing a 20-acre parcel sitting within the former Frankford Military Arsenal site that closed in 1977.