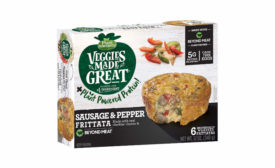 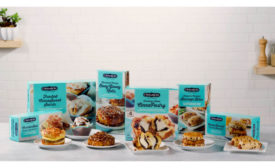 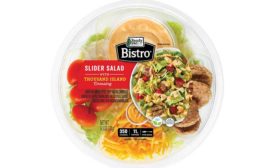 Check out this roundup of new refrigerated and frozen snacks, appetizers and side dishes hitting store shelves in the New Year. 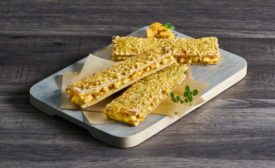 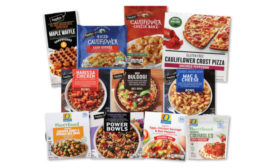 No Comments
Albertsons Cos., Boise, Idaho, revamped its lineup of Own Brands entrées with 55 new items, from organic plant-based meals for the “flexitarian” to premium high-protein power bowls and more.
Read More 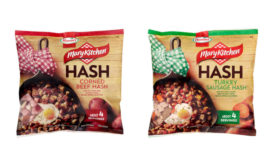 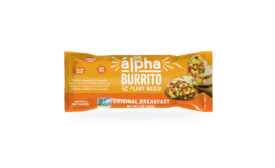 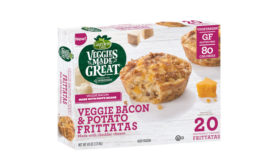 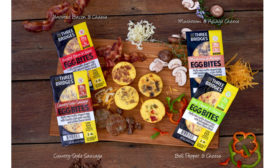 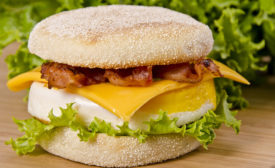