The need for cold storage is booming in Beantown and the surrounding six states that make up New England.

According to the 2020 Census, the total population for Massachusetts increased from more than 6.5 million in 2010 to just over 7 million, making it the 15th most populous state. The greater New England region comprises six states – Massachusetts, New Hampshire, Vermont, Maine, Connecticut and Rhode Island. 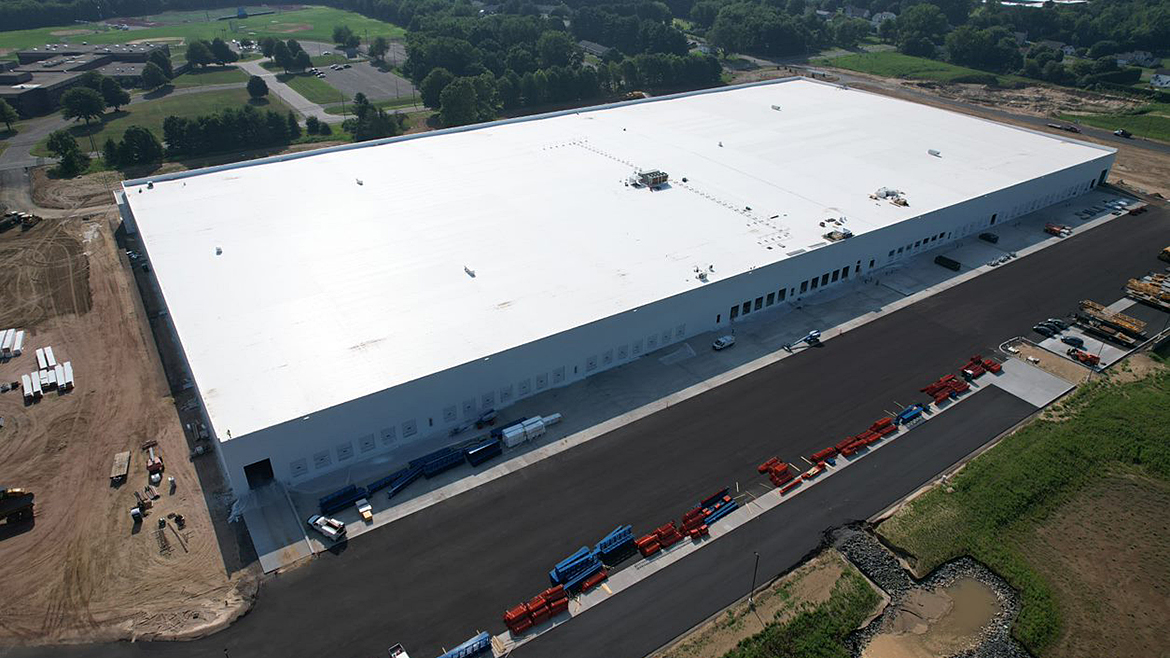 “Aging existing cold storage facilities combined with a lack of new, Class A state-of-the-art cold storage assets has led to a recent push to bring more temperature-controlled assets to the market, especially 3PL facilities,” said Jason Grant, regional manager/principal for ARCO National Construction’s New England division. “While Boston has historically served as a last mile and consumption market, it is quickly becoming more of a traditional distribution market like that of central Pennsylvania or the Carolinas with an increasing amount of speculative development.”

Among the projects in Massachusetts is New England Cold Storage (NECS), which began work last year on a $23-million public refrigerated warehouse in Sturbridge, Massachusetts, that will provide cold storage and logistics services to food producers, processors, wholesalers and importers. The building will feature 15 dock doors opening into a 65-foot deep refrigerated loading dock and an automated mobile racking system with 25,000 pallet positions.

The 120,252-square-foot facility is the company’s first. Centrally located in New England in the Sturbridge Industrial Park, two miles from the entrance ramp to both Interstate-84 and Interstate-90, the facility will offer one-day round trip access to/from New York City and the New England ports, as well as an ideal distribution location for the Boston, Providence, Hartford and Springfield markets.

“We recognized a need in the cold storage sector several years ago and we believe this facility, in this location, is an ideal solution,” NECS President Chris Bailey said in a news release. “We saw two major barriers to entry: big ticket real estate development and food logistics expertise, and we’ve assembled a team that excels in both areas. We’re proud of the flexible design of our facility, and the operating company we’re putting together to service our customers.”

NECS will operate the facility.

And RLS Logistics, the 2022 Refrigerated & Frozen Foods Logistics Provider of the Year, partnered with a regional operator an 83,000-square-foot cold storage facility in Sturbridge, Massachusetts, with warehouse capacity relief and access to RLS' temperature controlled less than truckload shipping programs.

The warehouse, expected to open this fall, has 18,000 pallet positions for refrigerated and frozen foods with mobile racking system allows the cooler warehouse to hold 40%-45% more pallet positions than the standard double deep racking.

ARCO has a massive 501,500-square-foot project, currently under construction in Enfield, Connecticut. The building includes two entrances with 57 dock positions. Other details include:

“The (Connecticut) site was chosen to help the tenant consolidate multiple other buildings into one operation in relatively close proximity to their additional locations. Located between Hartford, Connecticut and Springfield, Massachusetts, the site provides great access to multiple population centers. New York, Boston, and northern New England are also easily accessible from the location,” Grant said. “The challenges associated with cold storage construction in New England are similar to that of any other warehouse/industrial facility in the region, especially when it comes to site selection. Lack of available land suitable for construction, site work costs, site constraints, and locations can all make finding a suitable site for a cold storage facility challenging.” 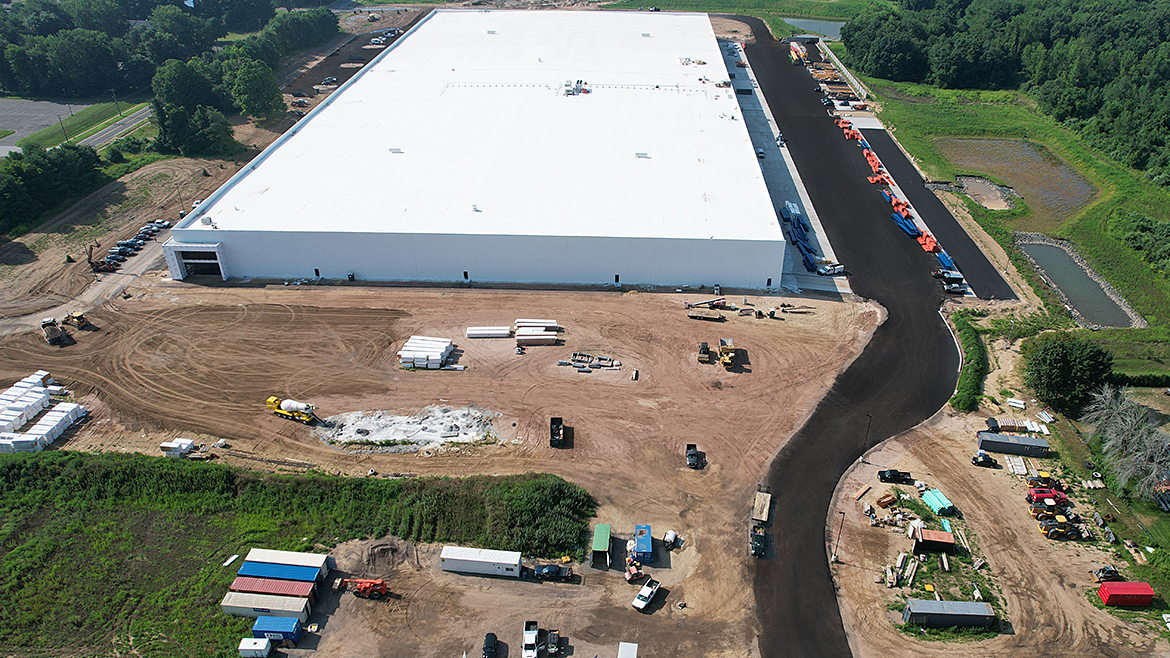 In addition to the cold storage project in Connecticut, ARCO is currently building more than 3 million square feet of speculative industrial space throughout New England, some of which could ultimately be used for temperature-controlled uses, Gant said.

“In addition to true speculative cold storage builds, by choosing to add incremental costs into a traditional speculative build, developers can create a facility with the potential for higher return and increased marketability to a broader range of clientele,” he said. “There are several well-informed upgrades that developers can make to a traditional speculative warehouse to create a facility with enhanced adaptability for temperature-controlled spaces.”