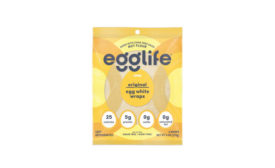 Egglife Foods, the food company that uses cage-free eggs instead of flour to reimagine carb-heavy foods, announces national distribution with Sprouts Farmers Market on the heels of Egglife's one-year anniversary. 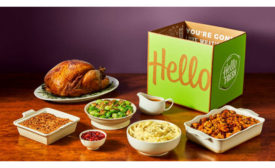 HelloFresh brings back its popular no-subscription-required Thanksgiving Feast. The box is available for preorder beginning October 28th with delivery beginning on November 17. The box is available in two versions and features all the fresh ingredients, easy to follow recipes, and in-depth meal prep guide you’d need to orchestrate the ultimate holiday feast. 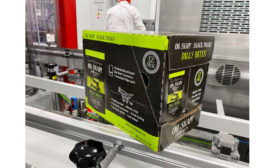 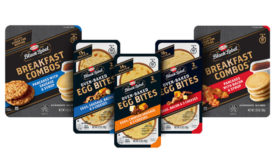 Hormel has launched Black Label Oven-Baked Egg Bites and Hormel Black Label Breakfast Combos breakfast items. The new convenience offerings are designed to appeal to the many millions of consumers who want a high-quality, easy-to-prepare breakfast option with protein. Both product lines come in assorted varieties.

The Refrigerated Foods Association (RFA) reports a collective donation of $8,000 to Feeding America during 2020’s National Deli Salad Month (July).  Member companies committed to donating both monetarily and with in-kind donations as a collective effort to combat hunger in their own communities.  Hands-on volunteer work was also encouraged. Their July fundraiser resulted in a total of $8,000 for Feeding America, the nation’s largest domestic hunger-relief organization.   Hundreds of thousands of dollars worth of food is also donated to local food banks each year by these businesses.

New Podcast: Marketing and Promoting Frozen and Refrigerated Foods During the COVID-19 Pandemic

“What does the next normal look like, and when does it become the new normal?” A quote that applies to nearly everything right now, but in this instance, it’s referring to marketing frozen and refrigerated foods. On this week’s From the Cold Corner Podcast, I talk with Jeff Rumachik, EVP and COO of the National Frozen & Refrigerated Foods Association (NFRA) about promoting cold foods to consumers amid the COVID-19 pandemic. 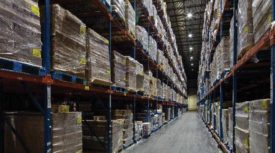 COVID-19 Coverage: How the Cold Chain Adjusted Early to the Coronavirus Pandemic

In this exclusive excerpt from Refrigerated & Frozen Foods’ From the Cold Corner podcast, Lowell Randel from the GCCA details how the cold chain pivoted to meet retail demands and protect workers during the crucial early days of COVID-19.
Michael Costa
No Comments

In this exclusive excerpt from Refrigerated & Frozen Foods’ From the Cold Corner podcast, Lowell Randel from the GCCA details how the cold chain pivoted to meet retail demands and protect workers during the crucial early days of COVID-19. 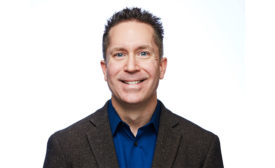 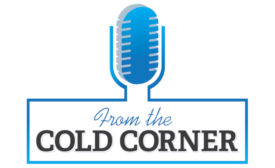 New Podcast: How the RFA is Helping Members Navigate Cold Food Spikes and Shortages While Monitoring Employee Health During the COVID-19 Pandemic

This week on our From the Cold Corner podcast, I spoke with Josh Knott, president of the Refrigerated Foods Association (RFA) and Knott's Fine Foods in Paris, Tennessee. We discussed worker safety, supply chain slowdowns due to COVID-19 precautions, and how panic buying and fear of perceived food shortages by consumers can be a self-fulfilling prophecy.

The Refrigerated Foods Association (RFA) has announced the release of an updated Shelf Life Protocol, available now to both members and non-members. The RFA Standardized Protocol for Determining Shelf Life of Refrigerated Foods was originally developed in 2002 and subsequently revised in 2009. The purpose of the standardized protocol was to enable individual manufacturers, and/or their customers if they so desired, to determine their product shelf life and compare their stated shelf life with the shelf life of similar products produced by other manufacturers. 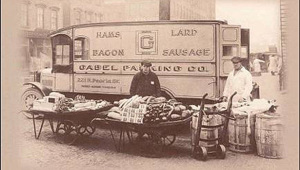