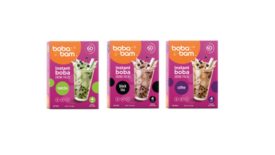 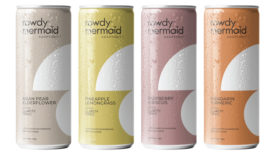 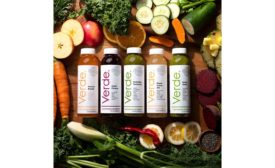 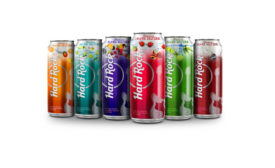 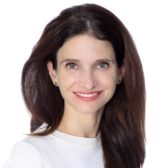 Kahale is the fourth generation at the family owned and operated company.
No Comments

Illes Foods, a 92-year-old family-owned and operated company, is excited to announce that its fourth generation, Cristin Illes Kahale, has taken over as Chief Executive Officer. Processors to Watch in 2019: Califia Farms—Pioneer of plant-based beverages

Discover why Califia Farms is the pioneer of plant-based beverages. 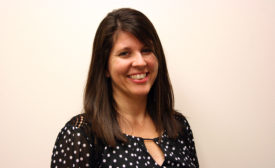 Editor-in-chief Marina Mayer dotes on industry superstars for their above-and-beyond efforts in producing food and beverage in a more sustainable manner.
Marina Mayer
No Comments

Whether it’s through recyclable packaging, carbon footprint reduction, equipment that promotes operator safety or creating a pleasant work/life balance, the food and beverage industry is as much about corporate responsibility as it is about manufacturing foods and beverages. 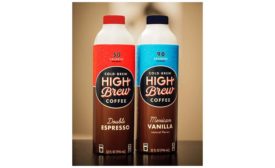 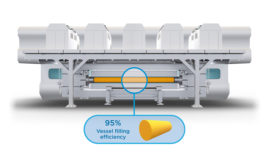