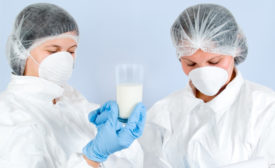 Processed foods are no longer safer than fresh foods, according to the study.
No Comments
Recalls in the second quarter 2019 remained flat across industries, but serious and deadly incidents were on the rise, an indication of lagging activity by regulatory agencies, according to the second quarter 2019 Recall Index released by Stericycle Expert Solutions, Indianapolis, Ind.
Read More

While the industry’s ability to detect food-related outbreaks has increased, until traceability improves, this improved detection increases the risk of future advisories.
No Comments
The stakes are rising for food suppliers in a landscape of continuously evolving food safety challenges, technologies and regulations, according to a new from CoBank’s Knowledge Exchange Division, Denver, Colo.
Read More 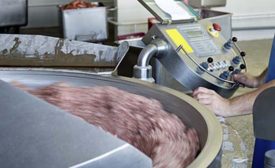 Food recalls overall increased by 10% between 2013-2018.
No Comments
Fundamental flaws in today’s current food safety system have led to a jump in these recalls since 2013, according to “How Safe is Our Food?,” a report released by U.S. PIRG Education Fund, Denver, Colo.
Read More 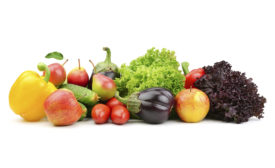 On a more positive note, milk and dairy product hazard reports are down 4.7% and meat and meat product issues are down 14.1% after a Q2 increase of 9.9%.
No Comments
HorizonScan, UK, noted an increase in food integrity issues in key categories such as poultry, seafood, fruits, vegetables and nuts, according to the company’s third quarter findings.
Read More 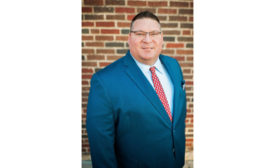 Most frozen food products are, by nature, more vulnerable to foreign contamination because they contain multiple ingredients from multiple suppliers.
Chris Keith
No Comments
Implementing third-party x-ray inspections gives manufacturers peace of mind that they are delivering a safe, contaminant-free product.
Read More 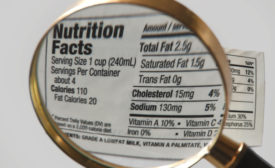 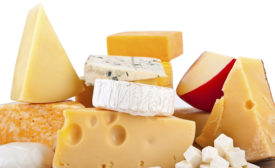 Dietz & Watson prepares the vast majority of its branded product at its Philadelphia and Baltimore, Md., facilities.
No Comments
Earlier this month, two products produced under the Dietz & Watson label by cheesemaker Deutsch Kase Haus, Middlebury, Ind., were voluntarily recalled because they may have contained Listeria monocytogenes.
Read More 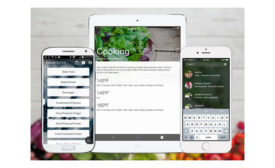 The FoodKeeper App delivers food-handling procedures through enhanced public education and outreach.
No Comments
DMI, an end-to-end mobility company based in Bethesda, Md., partnered with the U.S. Department of Agriculture (USDA), Washington, D.C., to incorporate enhancements and customer feedback into The FoodKeeper.
Read More 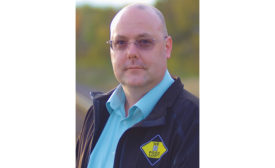 Andrew Lorenz
No Comments
User error can result in food recalls. But, the increase in recalls by the USDA FSIS can be attributed to two factors—misbranding and producing without the benefit of inspection.
Read More

Why food recalls continue to happen

Elizabeth Clark Fadi Aramouni
No Comments
A major fallacy concerning food recalls is that the food industry is producing less safe food. In reality, the food being produced today is safer than it has historically been.
Read More
More Articles Tagged with 'food recalls'
Subscribe For Free!
More Videos