The frozen food industry is catering to changing tastes and perceptions.

While frozen food sales didn’t post the double-digit gains seen during 2020, at the height of the COVID-19 pandemic, changing consumer tastes and perceptions look to shape the industry in 2022.

Frozen foods sales came in at $69 billion in 2021, moving over 17 billion units, according to the National Frozen and Refrigerated Foods Association (NFRA). That marked a 1.4% increase YOY.

In contrast, the YOY growth for frozen foods from 2018 to 2019 was just 2%. Compared to pre-pandemic levels, sales are about 21% higher, according to AFFI.

With older millennials making up about 48% of frozen food buyers – the largest segment of customers, according to the AFFI Power of Frozen in Retail 2021 report – stigma around frozen food is thawing. Frozen food brands continue to introduce better-for-you options with an increase in organic, gluten-free and ethnically-authentic flavor trends like Indian, Asian and Mediterranean. 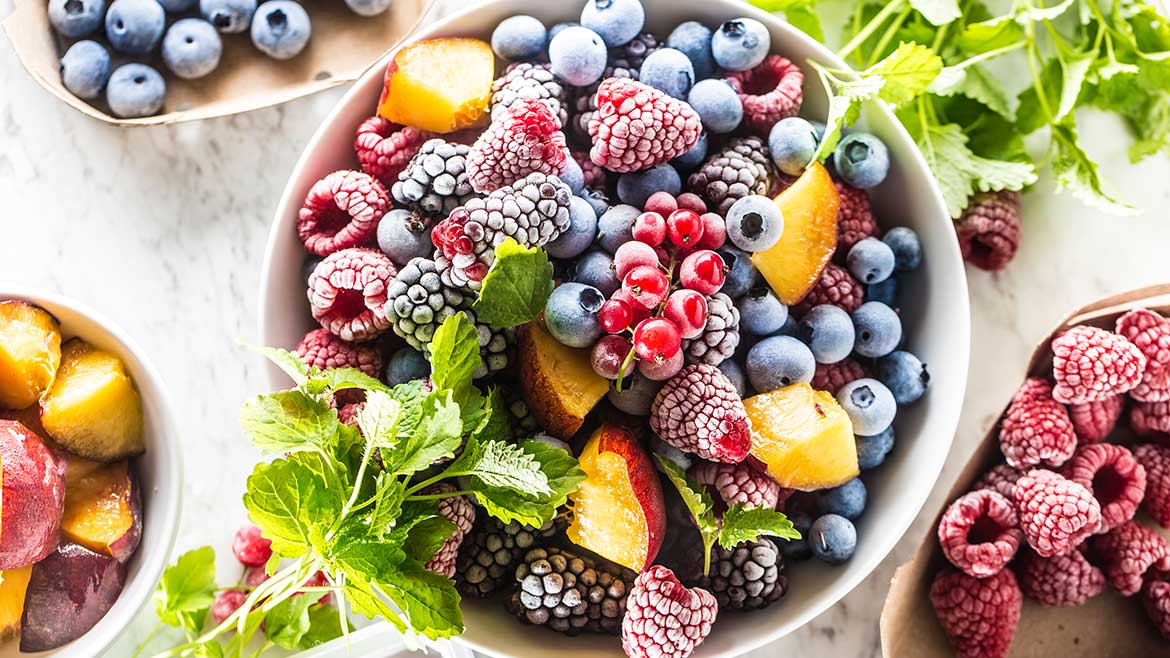 In a survey of 2,000 respondents published in September, market research firm Deloitte found that frozen growth outpaced fresh food last year due to three factors: price, perishability and preference. Consumers are not as tolerant of perishability now as they were before the pandemic and frozen has become a priority in American households, with 30% of shoppers increasing their freezer capacity since the onset of the pandemic according to research by AFFI.

Deloitte’s research found that while frozen food spoilage can happen, it “doesn’t occupy the consumer’s imagination like fresh’s overripe avocados or funky fish. In fact, consumers’ ability to stock up on frozen between less frequent shopping trips—without creating spoilage and waste—is a major feature.”

Price is still king and reflected in consumer perception—62% of Deloitte’s respondents said fresh food costs more than frozen alternatives and in head-to-head comparisons, 40-50% of consumers say frozen is just as good, or better than, fresh.

This report represents Refrigerated & Frozen Foods’ best efforts to reflect recent sales data based on annual reports, news releases, and statistics from our sister publications Dairy Foods and National Provisioner, and other business media sources. Many of the numbers come from AFFI’s Power of Frozen report, and from the National Frozen and Refrigerated Foods Association (NFRA), who compiled retail frozen food sales in 2021 with market research firm Nielsen.

Because most companies do not separate frozen sales from their total sales, the figures are either company-wide or segmented by region (North American sales, for example). If you work for a company on this list and know the approximate sales data of the frozen products your business produces, please contact me and I will update this page. 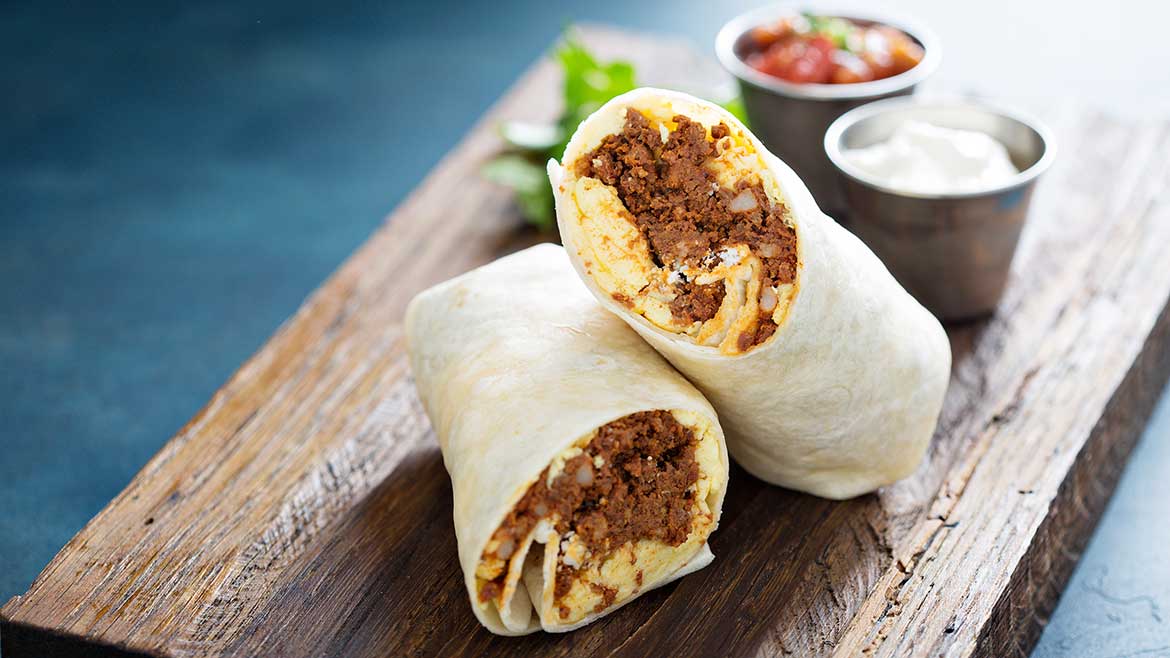 Breakfast was among the bright spots in 2021.

According to NFRA statistics, many of the major contenders in this category experienced dips in sales and units sold, including handheld entrées sold $1.2 billion in 2021 a YOY decrease of 1%, according to NRFA/Nielsen retail statistics. 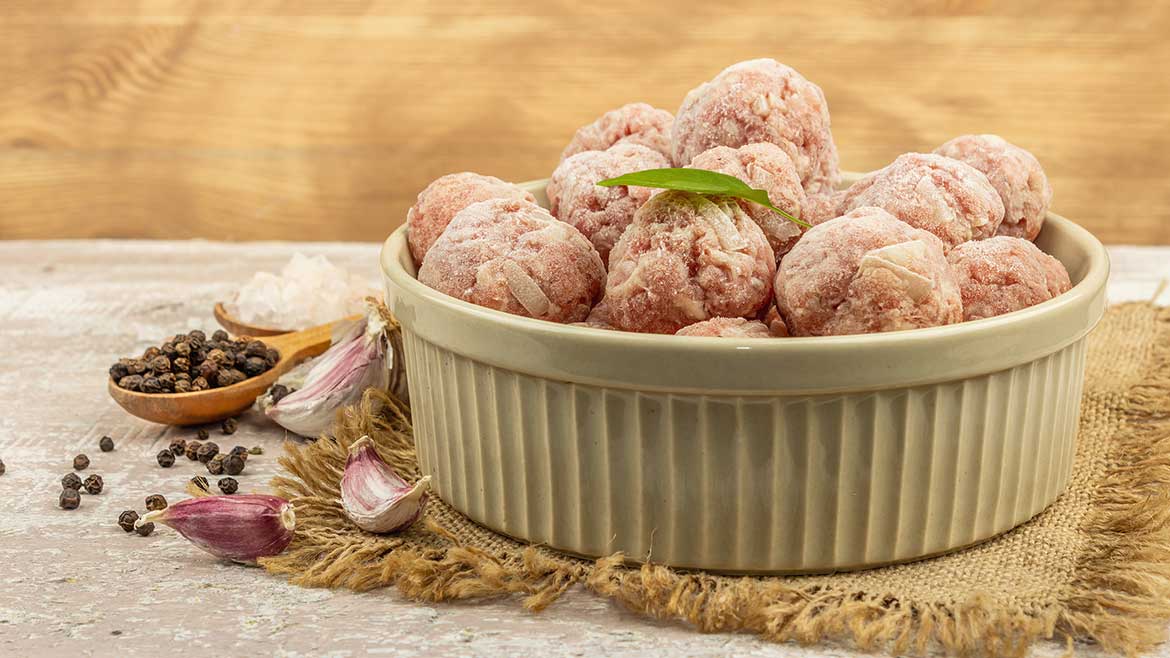 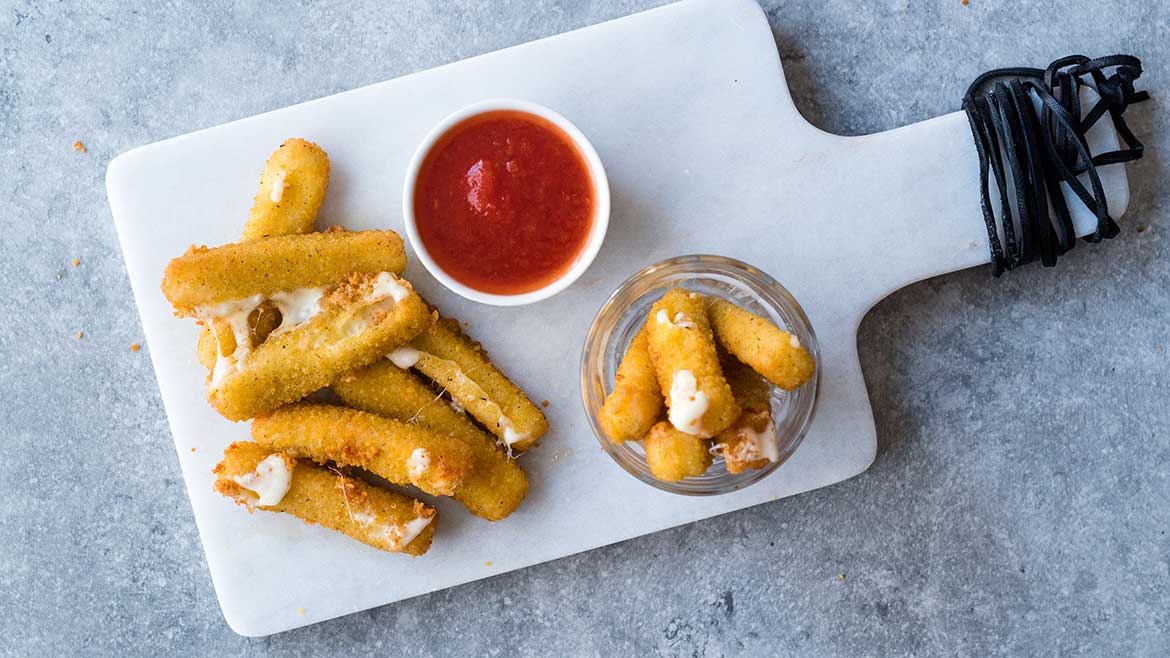 Sales of many of the frozen potato-based sides slid last year: French fries sold $1.3 billion in 2021, with dollar growth down 2.6%; figures for tater tots fell 5.6%; and frozen hash browns were down 3.2%.

Other categories experienced growth, including appetizers, which sold $2.8 billion for +6.2% growth YOY. Cheese-based apps and party trays both experienced double-digit increases, while the frozen dumpling/gyoza/shumai/Rangoon category saw explosive dollar growth, with +43% YOY, according to NFRA. Frozen egg rolls jumped by 22%. 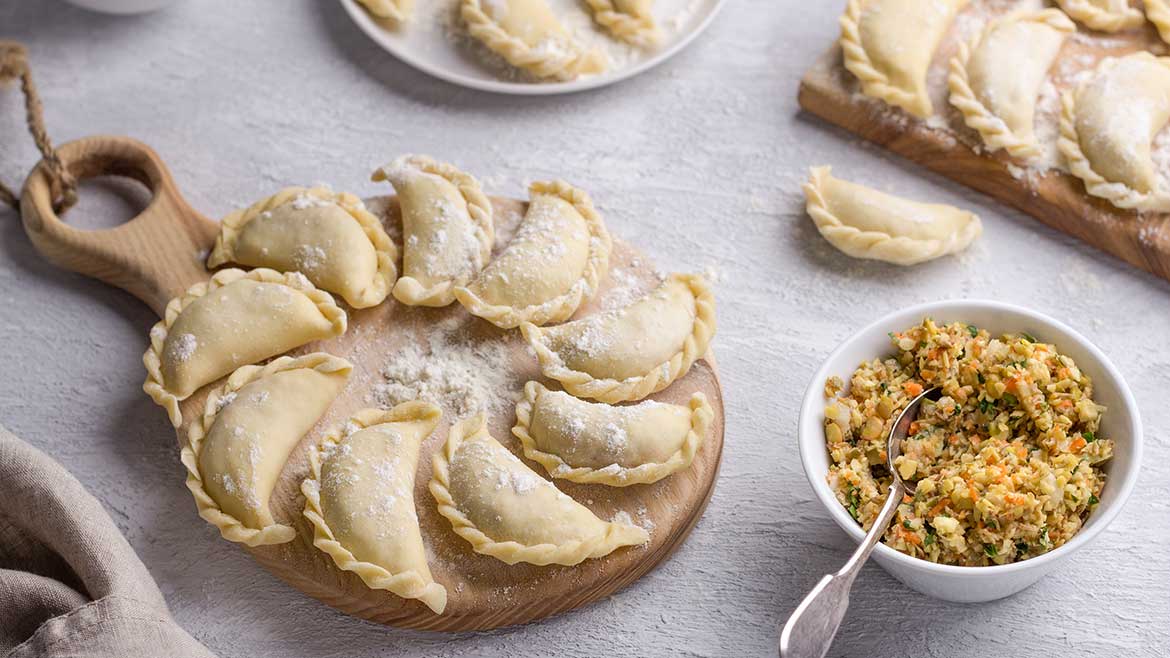 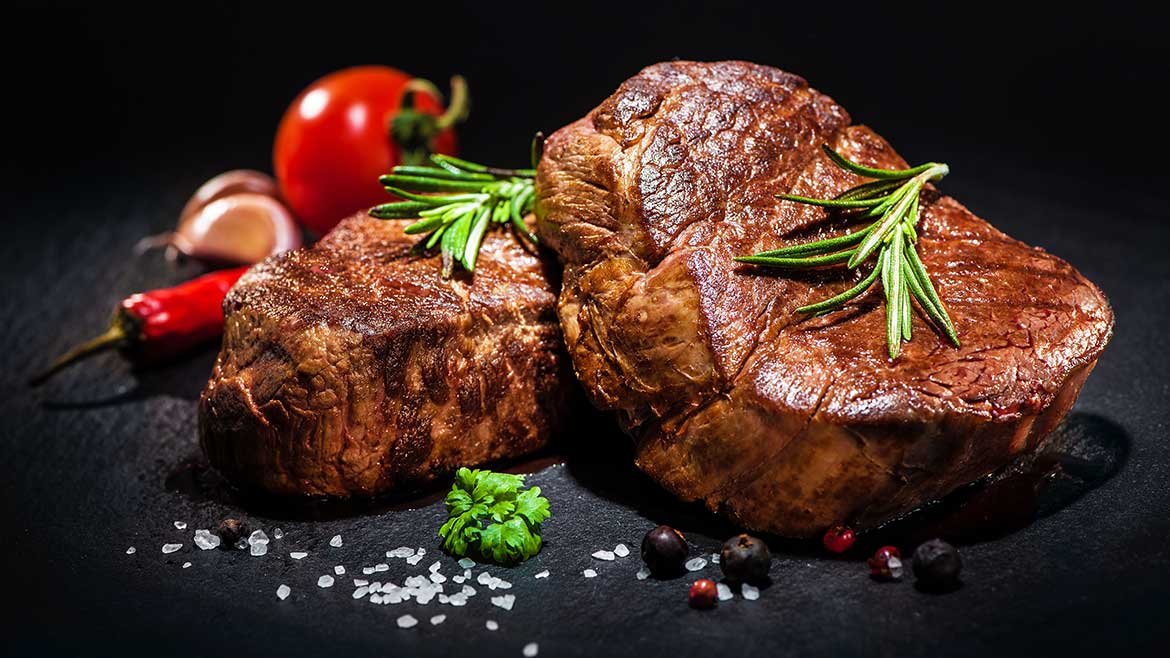 It was another challenging year to keep up with demand and sales figures for many beef and poultry subcategories reflect that.

Boneless skinless chicken breasts slid with other cuts like drumsticks and combo packs also seeing sales slides. Chicken thighs and the $1.2-billion nuggets/tenders/fingers categories were among the bright spots in 2021, posting +10.2% and +12.7% YOY, respectively. 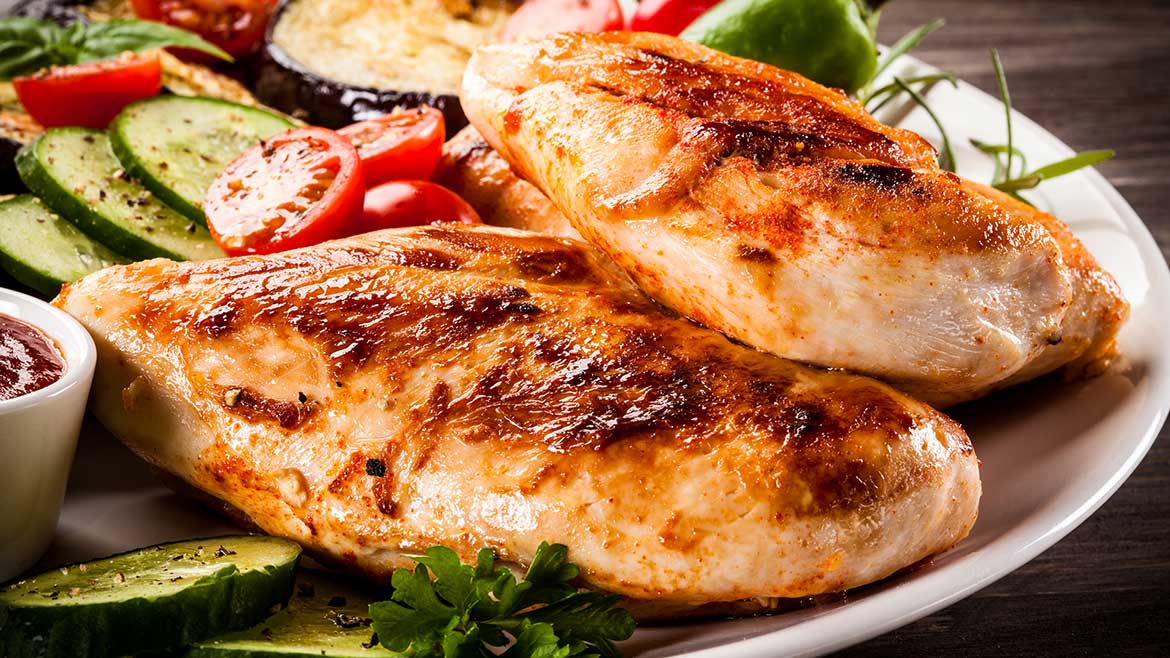 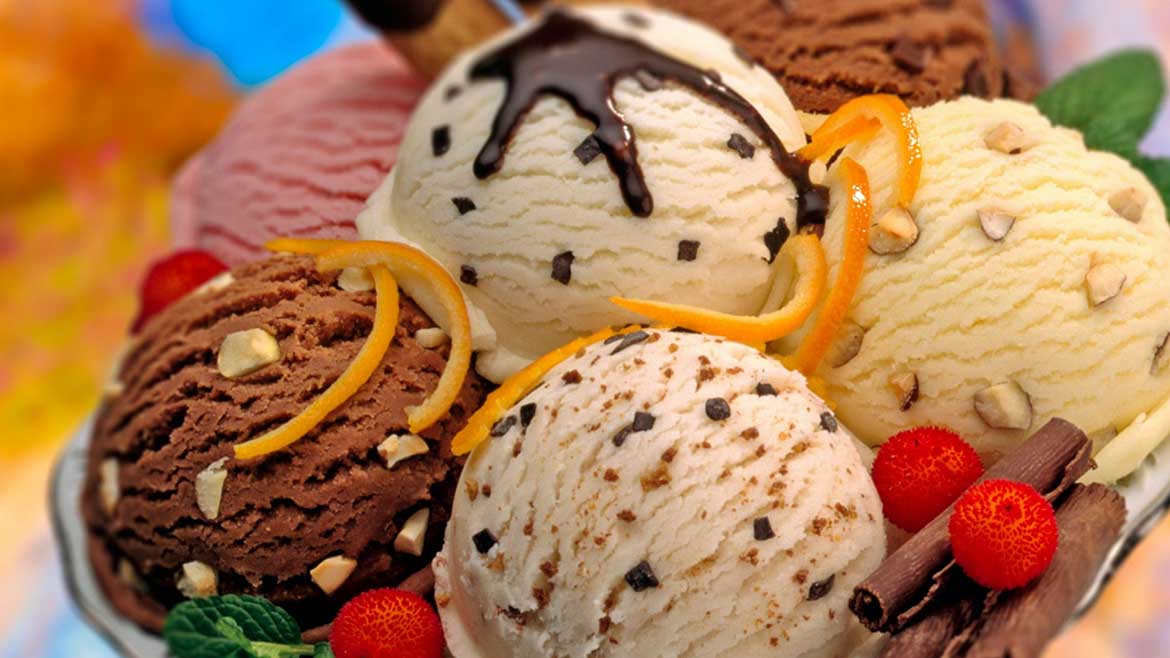 Ice cream and novelties combined for over $13.7 billion in sales in 2021, according to NFRA statistics.

Frozen yogurt and novelty fruits were both hot in 2021, posting double-digit gains in dollar growth year-over-year. 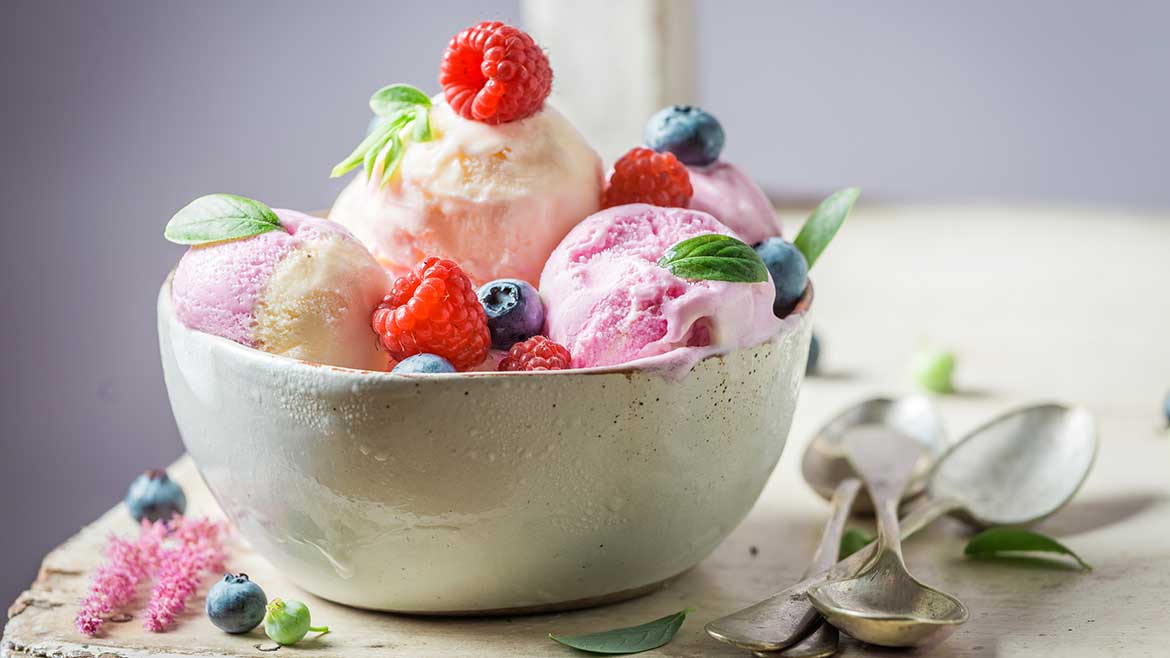 Avocados were among the fruits and veggies that posted the biggest gains in 2021.

Frozen avocados were among the winners in 2021, accounting for $10 million in sales, or a 35.8% YOY dollar growth, according to NFRA. 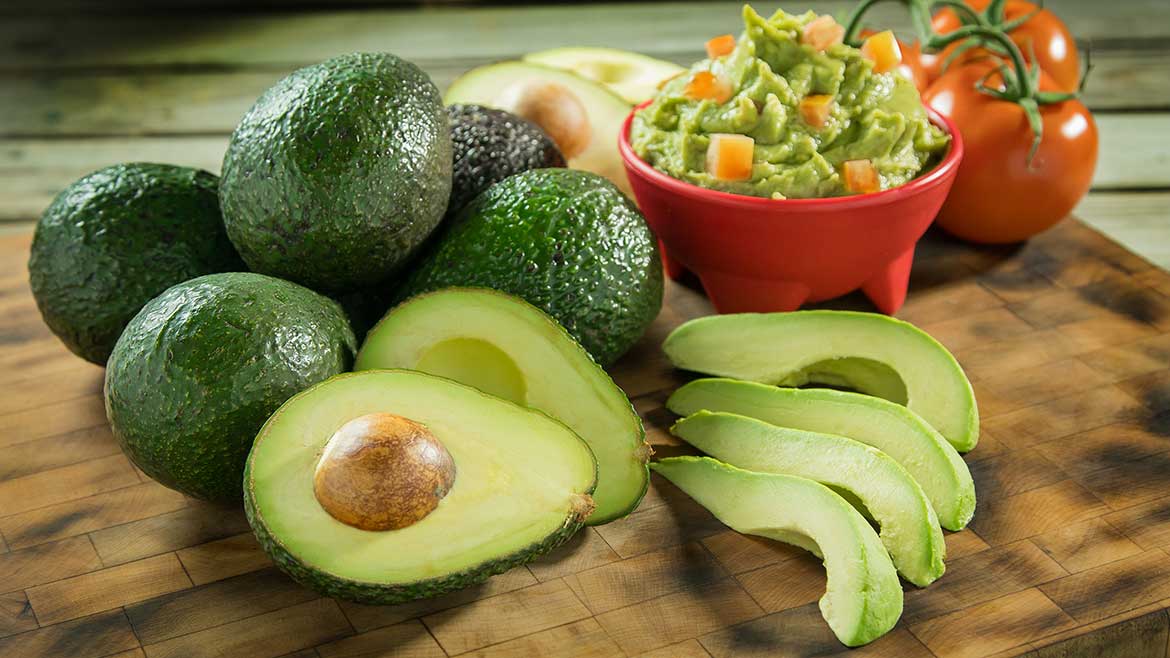 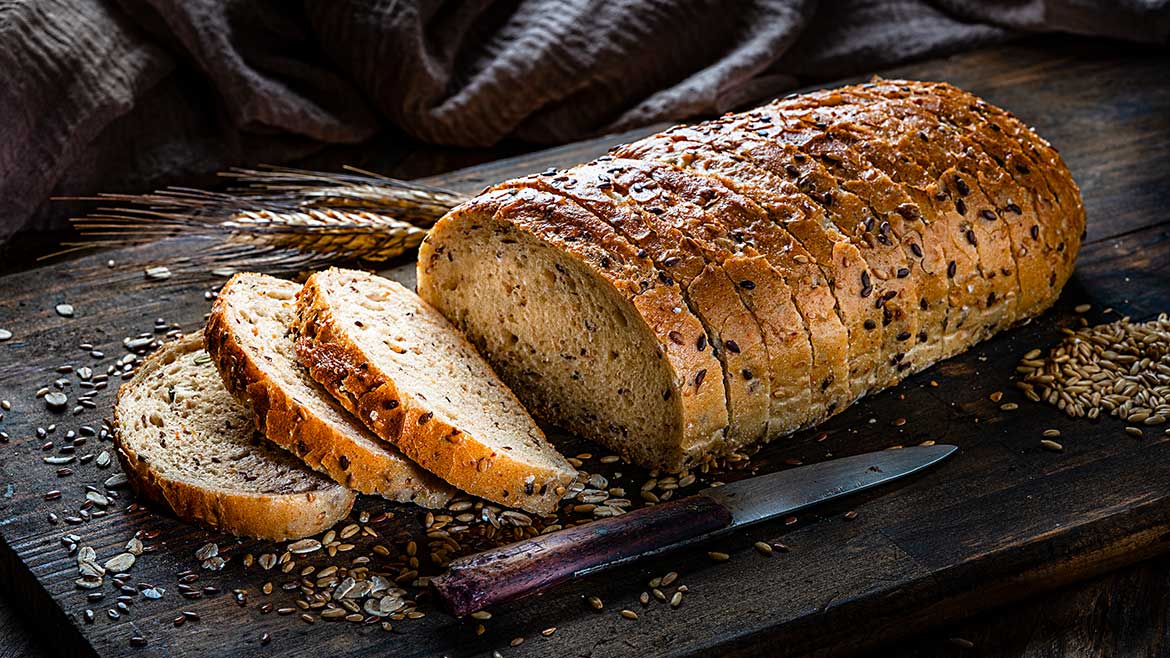 Frozen cookie dough is heating up the frozen bakery aisle.

Sales of frozen cookie dough skyrocketed in 2021, with dollar growth of 54.4%, according to NFRA, while other doughs, including biscuits and pizza crusts, experienced slips in sales. 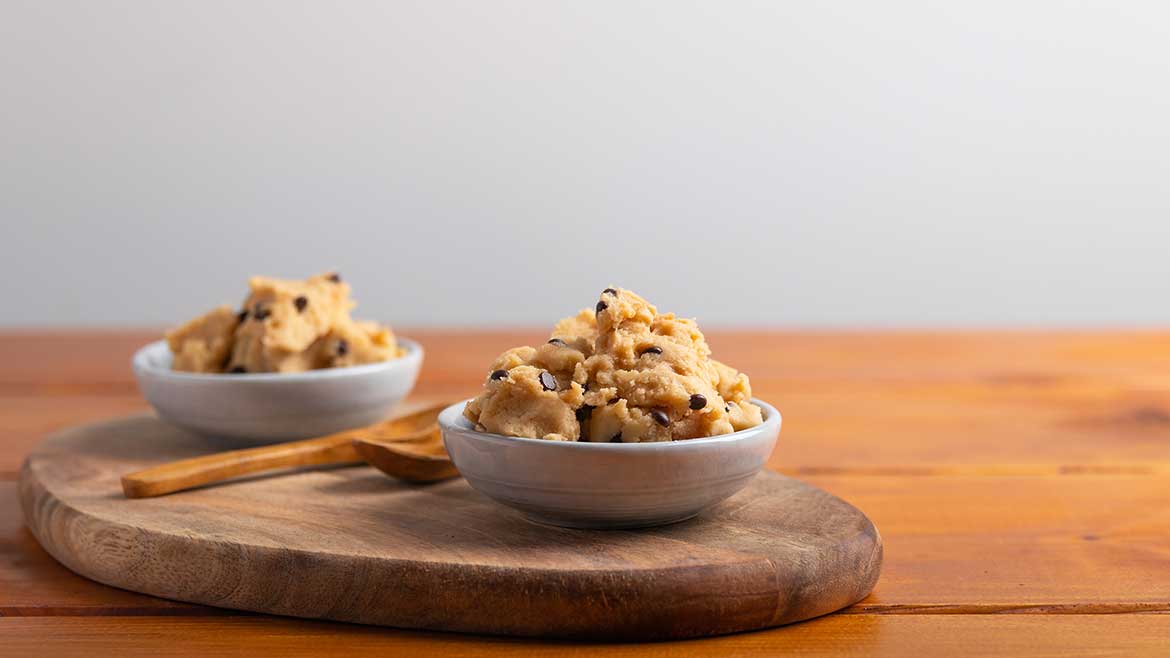 *Not all plants produce frozen meats. **2021 FY not available at press time or company declined to confirm figures.