Find out how about White Castle's vegan offerings and other on-trend new product introductions.

It was 1987 when White Castle first brought its Sliders to retail, making it what is said to be the first fast food restaurant to bring products from the restaurant to the retail channel. In fact, many of White Castle’s frozen options come from its restaurants, where consumers request that certain menu items be made available in retail.

“Our goal is to ask good questions, pay attention to the answers and act upon that input,” says Rob Camp, vice president of retail operations. “Adding a Veggie Slider and a Black Bean Slider to our product options helps us connect with customers who know and love the Castle, but might be looking for options that fit their diet and lifestyle.” 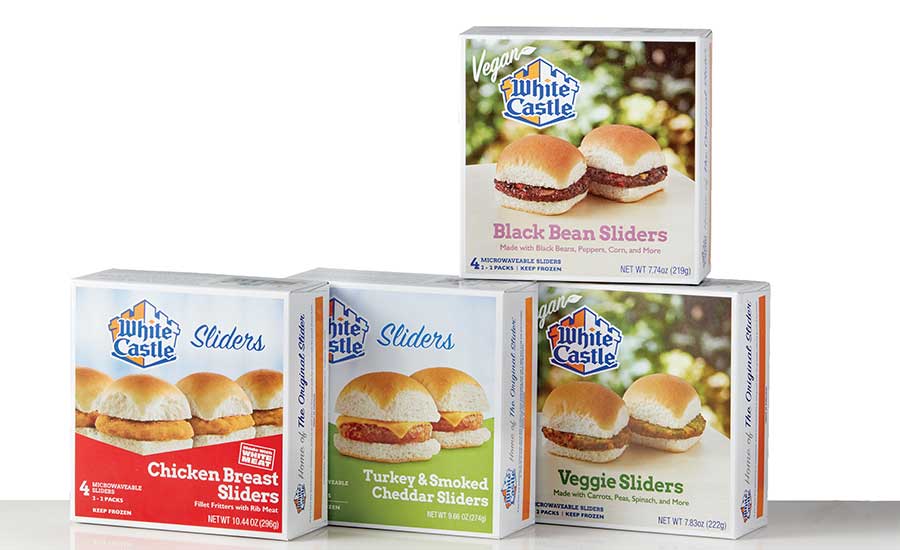 “We have realized that for many years, we were in the burger business,” says Camp. “While that will always be central to our existence, today we see ourselves as a Slider business.”

White Castle also reigns in plant efficiencies. For instance, it upgraded its Evendale, Ohio, bakery with new production equipment, including a proofer and an oven, and fully automated the packaging of the buns.

It added a second line at the Vandalia, Ohio, plant, which nearly doubled production to 115 million sandwiches a year. Many of its plants, including Vandalia, underwent Department of Energy audits with the University of Dayton, Dayton, Ohio, to improve energy usage.

On the food safety side, White Castle transitioned to a paperless system with new iPad-based food safety software. 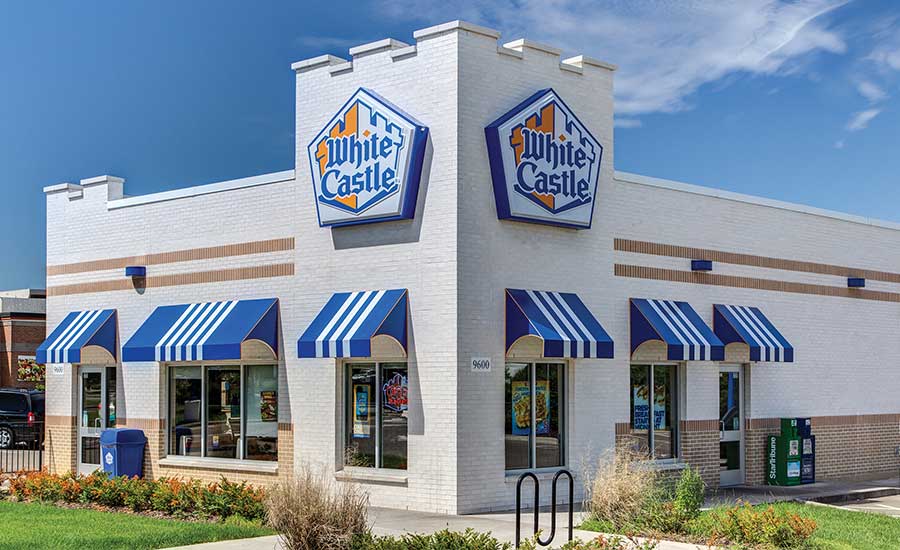 And, on the packaging side, it now offers larger pack sizes with better environmental sustainability.

From restaurants to the freezercase and then back to restaurants, White Castle’s ability to meet consumer demands and improve efficiencies enable it to still be king of innovation.

How White Castle Became the King of the Retail Freezercase