This website requires certain cookies to work and uses other cookies to help you have the best experience. By visiting this website, certain cookies have already been set, which you may delete and block. By closing this message or continuing to use our site, you agree to the use of cookies. Visit our updated privacy and cookie policy to learn more.
Home » Processors to Watch in 2020: Graeter’s celebrates 150-year anniversary with new flavors, packaging
Industry News
DAIRY

While Graeter’s continue to remain tried and true to its French Pot process, it is working toward SQF Level 3 certification, plans to expand its on-site frozen storage capability and continue to expand its distribution network.

At one time, ice cream was a neighborhood affair, where companies like Graeter’s Ice Cream froze product in the back room, then sold it in the front parlor.

Then, in the 1920s, large factories began mass-producing huge volumes of ice cream, driving those neighborhood family-owned ice cream parlors out of business.

But, Regina Graeter, founder of the Cincinnati-based ice cream processor, refused to compromise the quality of her products. 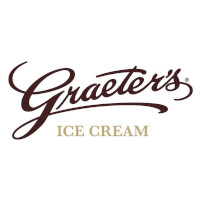 “Due to her stubbornness and vision, Graeter’s is now the last commercial ice cream producer to still use the artisanal small-batch French Pot method,” says Richard Graeter, chief executive officer. “Every succeeding generation of the Graeter family has had the opportunity to modernize the process. Modern equipment makes ice cream more efficiently. But, not surprisingly, quality suffers when modern technology performs this ‘miracle.’ While the allure of easy money was always there, each generation of the Graeter family remembers and honors Regina’s stubborn decision to stick with the tried-and-true French Pot process.”

Today, the $60-70 million company continues to develop new flavors, expand its footprint and maintain its leadership in the e-commerce space, a channel it’s been selling into since 1995, all while preparing to celebrate its 150-year anniversary in 2020.

“[Next] year, we’re celebrating the fact that we have maintained such excellence for 150 years, delivering tried-and-true flavors, even as we introduce new and exciting varieties,” says Graeter. “We offer ice cream varieties that speak to consumers across generations, from children to their grandparents.”

Then, earlier this year, Graeter’s unveiled a new pint design, featuring a darker color scheme to better convey the indulgence of the Graeter’s flavor profiles.

“Our new packaging reflects how we’ve grown as a brand over the last 150 years,” adds Graeter. “We’ve enlarged ingredient images, showcasing the flavor profile and indulgence without being busy or overly designed, and we’re pleased with where we landed on the new pint design.”

Graeter’s also consolidated its headquarters as a result of continued growth, occupying a 7,000-square-foot space that brought together all corporate employees under one roof. 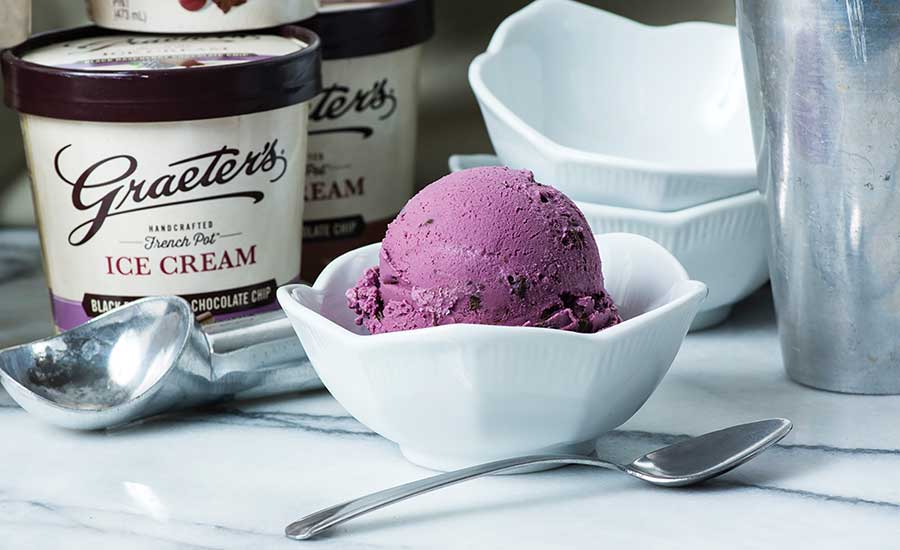 “Of those new flavors, we look for 1-2 leading flavors that could become our March Mystery Flavor introduction into wholesale each spring. We also look closely at incrementality on each Bonus Flavor and which existing core flavors are impacted. It is important to us to create regional relevance with new flavor introductions as well. Last year, for instance, our Chunky Chunky Hippo flavor, a toffee-based ice cream with salted peanuts and milk chocolate caramel truffles, was tied to the first birthday of the Cincinnati Zoo’s international star, Fiona the Hippo.”

While Graeter’s continue to remain tried and true to its French Pot process, it is working toward SQF Level 3 certification, plans to expand its on-site frozen storage capability and continue to expand its distribution network.

“Graeter’s is still a fourth-generation family business, and with continued expansion, evolution and growth, we look forward to bringing the next generation into the company within coming years,” says Graeter.

Back to Processors to Watch in 2020

Processors to Watch in 2020

Processors to Watch in 2020: CP Group enters U.S. market to become kitchen of the world

Processors to Watch in 2020: CAULIPOWER—Pioneer of vegetable-centric frozen pizza