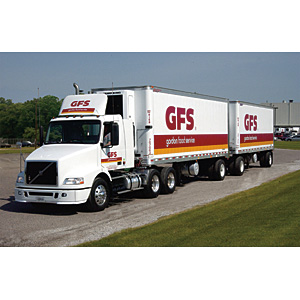 agreement for a 300,000-square-foot distribution center in Afton Ridge Business Park on Glen Afton Boulevard. Construction of the facility will begin later this fall and is scheduled to be complete in fall 2015. The facility is expected to employ approximately 275 people within the first five years of operation.

“We are excited to add the Kannapolis location to our distribution network,” says Jim Gordon, chief executive officer. “The addition of this facility increases our capacity to serve national concepts, Group Purchasing Organizations and independent foodservice customers in the Southeast region of the United States.”