Don Lee Farms introduced an organic, plant-based burger, made with organic plant-based ingredients and plant-based protein. This burger “bleeds” organic beet juice and sizzles on the grill from organic vegetable-based fats just like raw beef. Plus, it’s said to be the only burger in its category to qualify for the Organic Seal certified by USDA. This burger is sold in the fresh meat case and frozen section in 300 Tops Friendly Markets and Stop & Shop markets in the Northeastern United States as well as Costco Wholesale, Wegmans, HEB, Stater Bros and select markets across the United States. 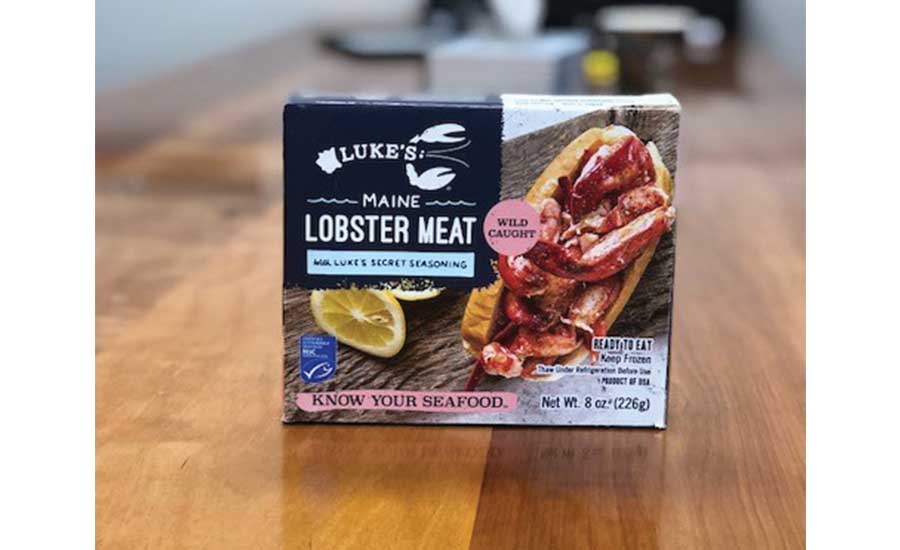 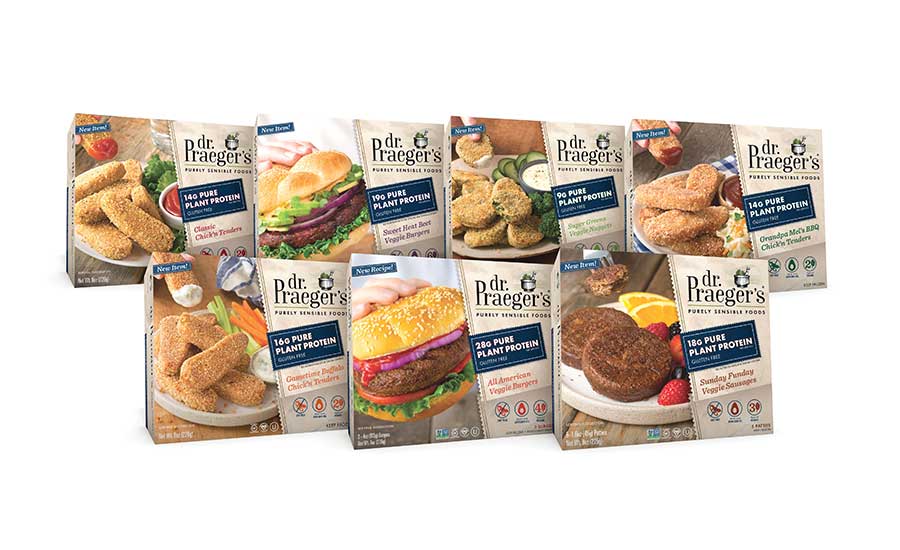 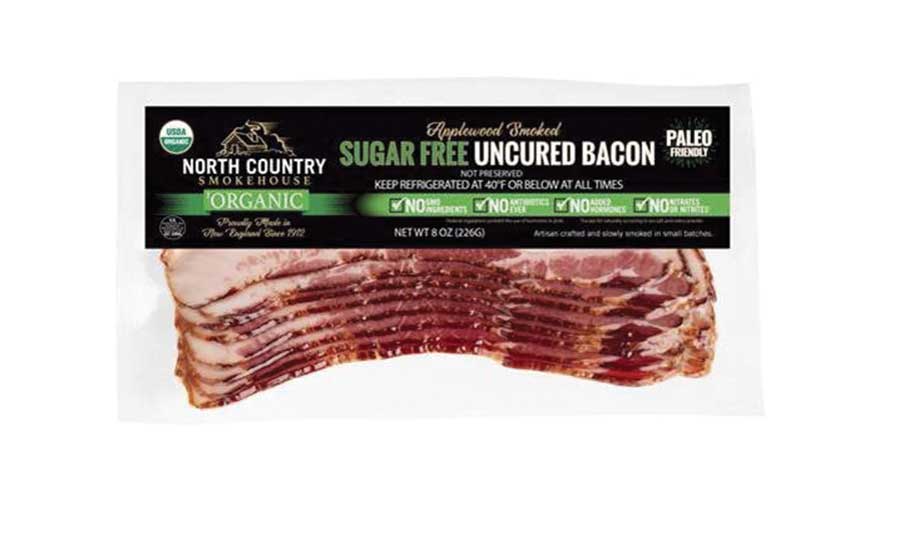 North Country Smokehouse introduced two sugar-free, paleo-friendly bacon products. The Organic Applewood Smoked Sugar-Free Bacon is a USDA-certified organic, paleo-friendly bacon that is smoked low and slow over embers of authentic Applewood. It boasts a suggested retail price of $6.99 for an 8-ounce package. And, the All-Natural Sugar-Free Fruitwood Smoked Bacon is an all-natural, paleo-friendly bacon bathed in a Fruitwood smoke for more than 10 hours. It boasts a suggested retail price of $6.99 for a 12-ounce package. Both products can be found at retailers such as Hannaford Supermarkets, Whole Foods Market, Big Y and Stop & Shop. 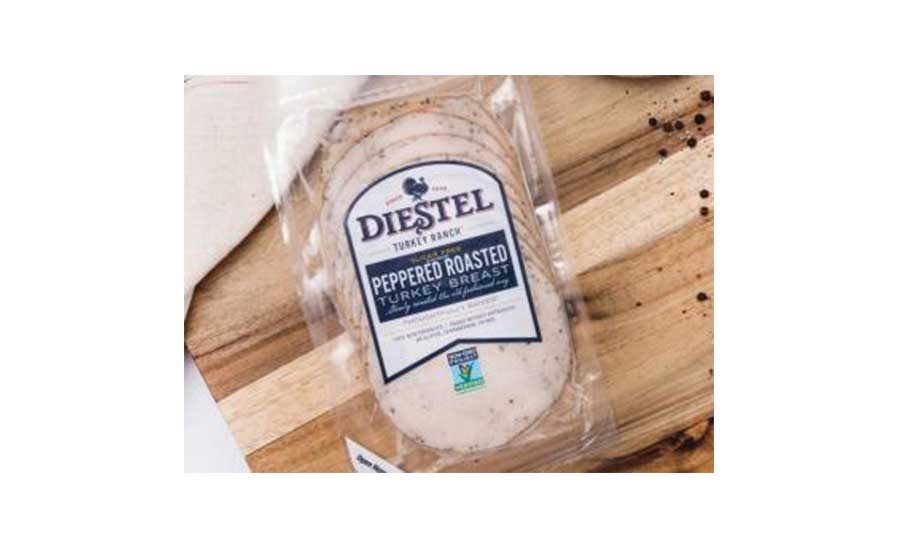 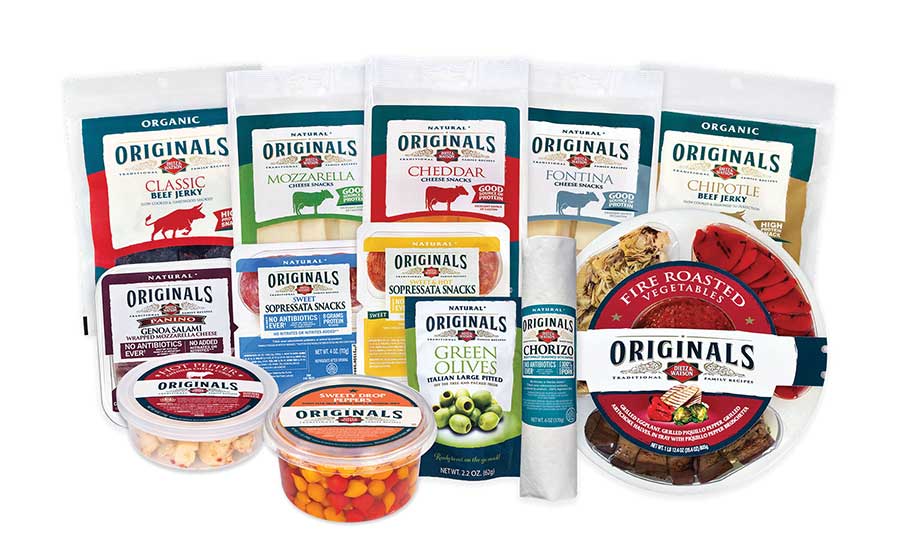 Dietz & Watson of Philadelphia expanded its Originals line of refrigerated deli meat and cheese snacks to include No Antibiotics Ever Italian specialty chubs, including a Truffle Salami, Sopressata, Pepper Salami, Chorizo, Genoa Salami and an Herb de Provence Salami. Rounding out the line are 4-ounce packs of meat and cheese medallions and mini paninos that include pepperoni, genoa salami or prosciutto wrapped over mozzarella cheese.