CLO-CLO Vegan Foods introduces plant-based shrimp entrée bowls and a "mac and cheeze" bowl as consumer demand for plant-based frozen entrées continues. The plant-based shrimp is based off the konjac root, which gives the shrimp the texture, look and taste of traditional shrimp. All four bowls are made without the top 8 allergens (dairy, egg, soy, shellfish, fish, peanuts, gluten & tree nuts) with zero cholesterol per serving. The four new entrée bowls are available now in the frozen aisles at Sprouts Farmers Market stores. 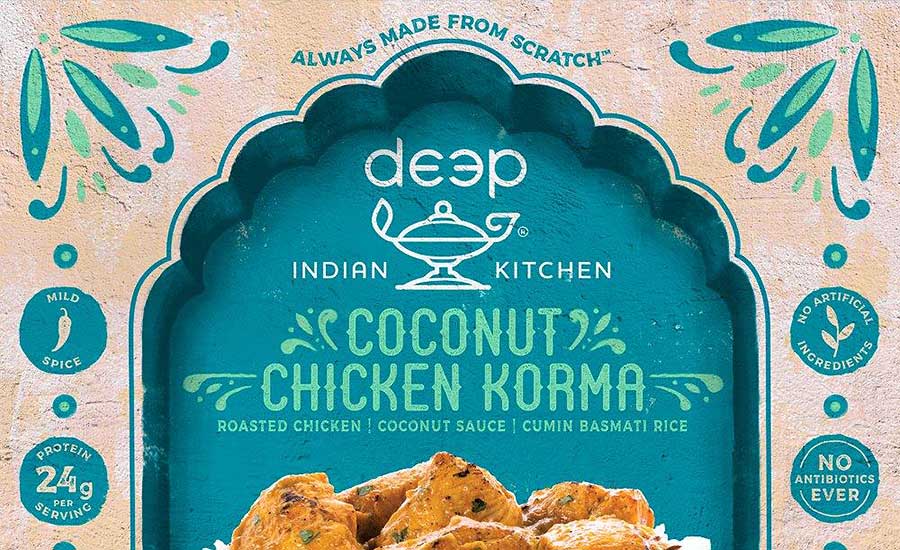 Deep Indian Kitchen has added two new frozen entrees to its product lineup: Chicken Vindaloo, and Coconut Chicken Korma. For consumers unfamiliar with the dishes, Chicken Vindaloo is similar to Tikka Masala but with a hot-spice coconut based sauce, while Coconut Chicken Korma is similar to Chicken Curry but with a coconut-based sauce blended with tomatoes and cream and accentuated by mild, sweet spices like cardamom. The company is switching from lamb to chicken in 2021 for its Vindaloo meals, since research shows chicken is the #1 preferred protein in America, far ahead of lamb consumption. 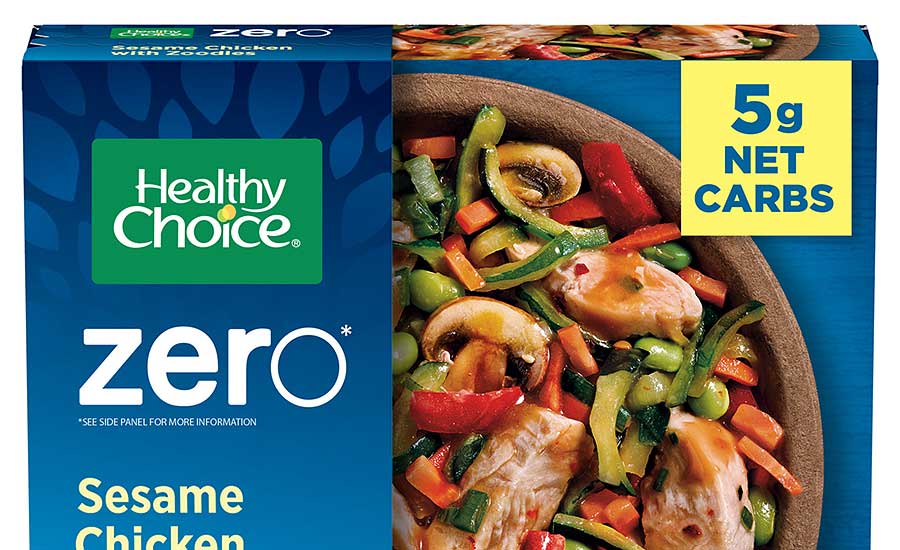 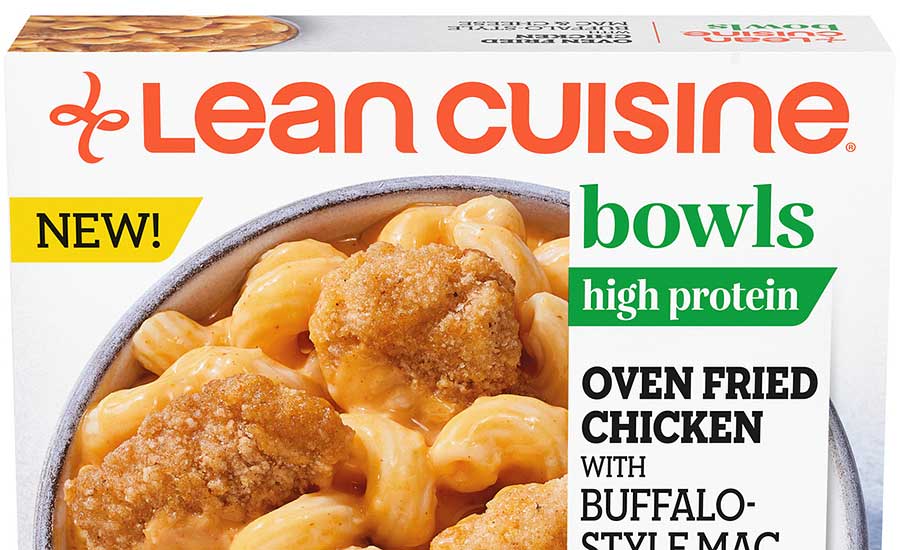 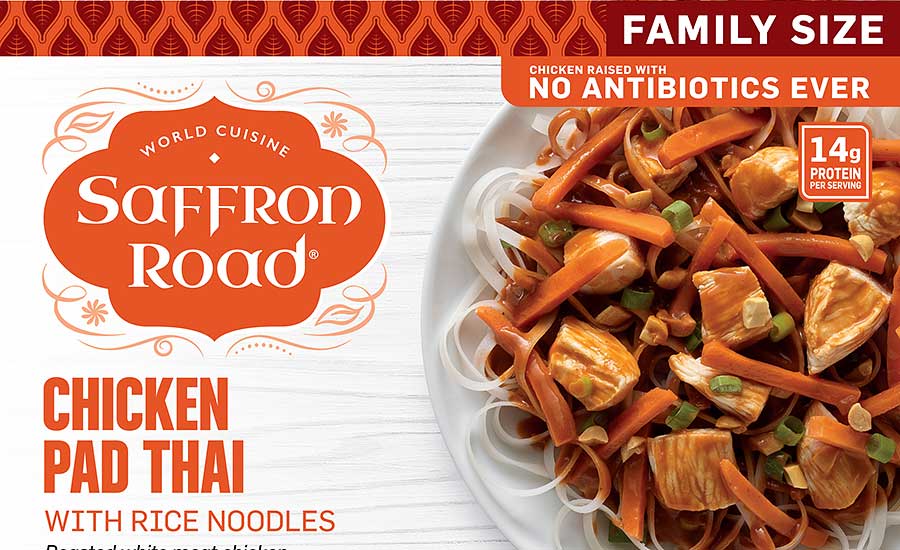 Supporting the demand for premium products from shoppers across all income levels, plus honing in on the desire for convenience and variety in at-home meals, Saffron Road has launched a new line of family-size meals with three dishes: Chicken Pad Thai, Chicken Biryani, and Pineapple Fried Rice with Chicken—all of which will transport your senses to far off destinations and can easily be prepared and shared with family or friends at home. These family size dinners are available at Whole Foods Market, Walmart and Harris Teeter. 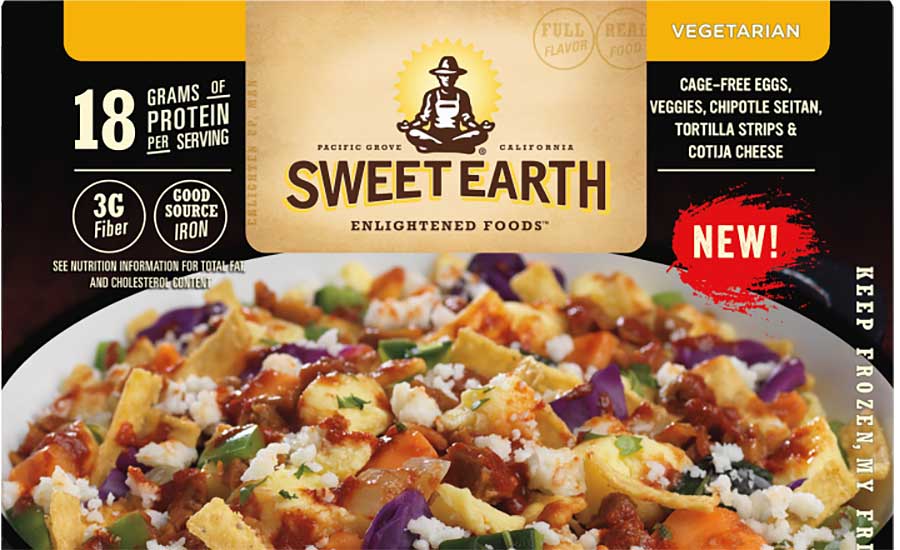 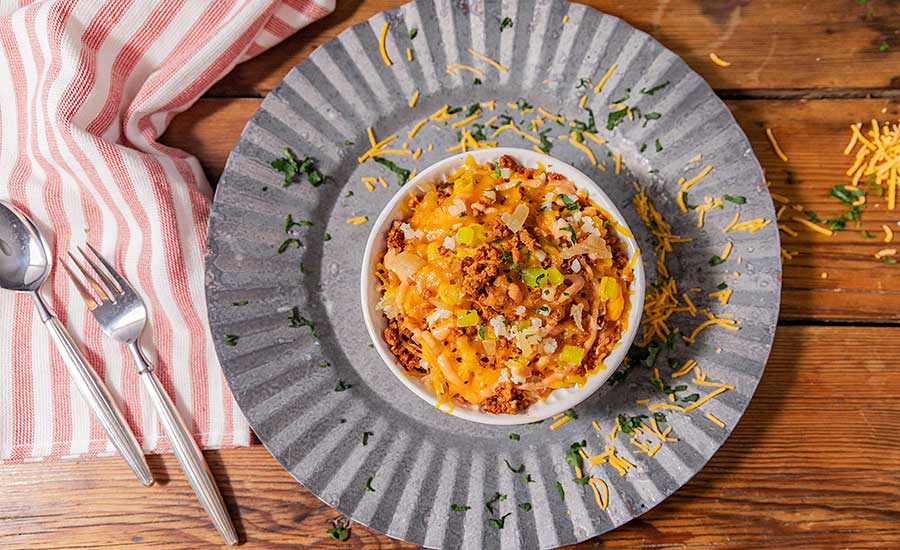 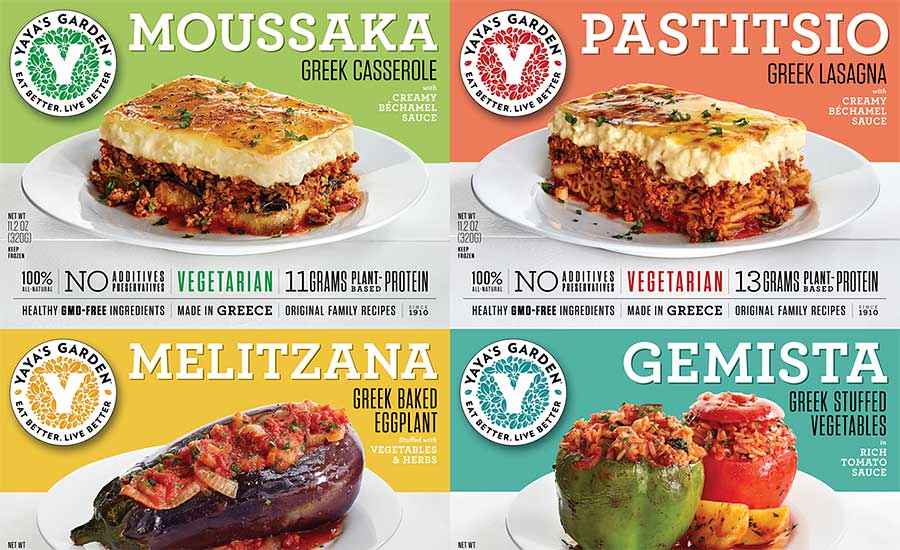 Yaya’s Garden, maker of frozen plant-based and Mediterranean entrées, is launching into Whole Foods and Central Market stores. Each entrée is inspired by the recipes of the brand’s Greek matriarch and grandmother, Yaya, offering shoppers fresh, bold and unique flavor profiles paired with a convenient frozen format. Entrées include: Pastitsio, a luscious Greek lasagna; Gemista, a Greek take on stuffed peppers and tomatoes; Moussaka, a rich, Greek casserole; and Melitzana, a Greek baked eggplant dish. Each entrée has an MSRP of $6.99.