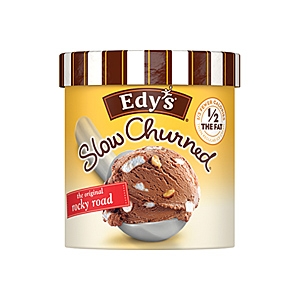 The expansion opens up new spaces for employees, such as a renovated cafeteria, men's and women's locker rooms, two meeting rooms, office space and a new uniform storage area.