This website requires certain cookies to work and uses other cookies to help you have the best experience. By visiting this website, certain cookies have already been set, which you may delete and block. By closing this message or continuing to use our site, you agree to the use of cookies. Visit our updated privacy and cookie policy to learn more.
Home » Pizza Power: Palermo Villa Innovates and Automates
New Retail ProductsPackagingSupply Chain & LogisticsIndustry News
Refrigerated & Frozen Foods 30th Anniversary Coverage

The COVID-19 pandemic has pushed retail frozen foods into the spotlight, becoming a lifeline for consumers stocking up while sheltering in place. One of the top-selling items has been frozen pizza, which at one point in March had sales of +117.2% compared to 2019, according to research by IRI.

Chances are, a significant number of those pizzas are made by Milwaukee-based Palermo Villa and its family of products under the Palermo’s, Urban Pie, Screamin’ Sicilian (the company’s biggest seller), and Connie’s (acquired in 2017) brands. 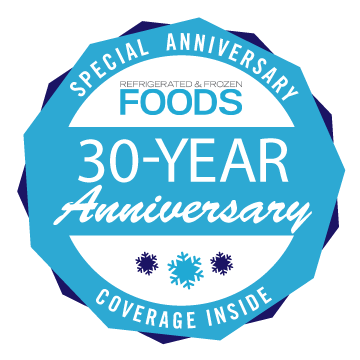 Palermo Villa has known the power of pizza long before 2020, when the company appeared on our November 2016 cover as Refrigerated & Frozen Foods’ Frozen Foods Processor of the Year. Since then, Palermo Villa has continued to grow its line of products while addressing ever-changing dietary desires from the public.

“Before COVID-19, I would say the biggest change we witnessed [since 2016] was the shift toward better-for-you products,” says Nicholas Fallucca, chief product & innovation officer at Palermo Villa.

Keeping with consumer trends, the company’s latest “better-for-you” product is a hemp crust pizza launching in June under the Urban Pie brand. Palermo Villa is also innovating on the indulgent side with its new Screamin’ Sicilian ‘Za Brewski pizza, made with Leinenkugel beer in the crust and sauce. 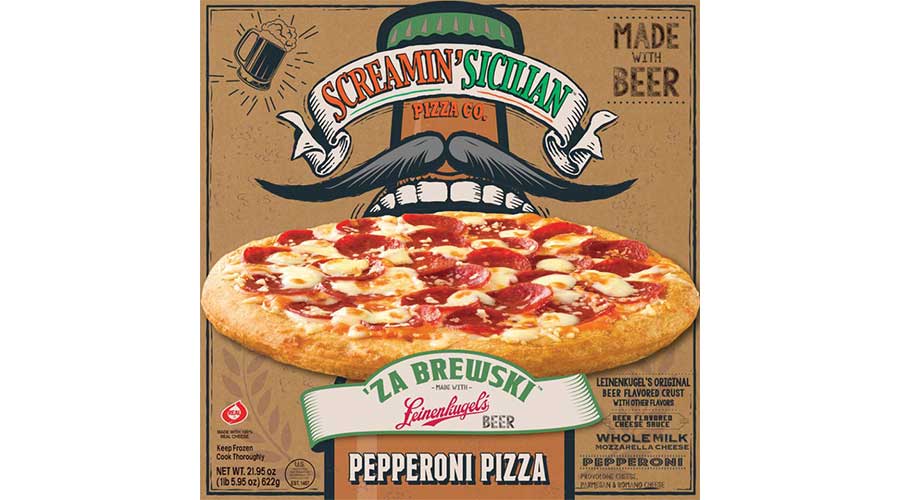 Palermo Villa was started by Gaspare (Jack) Fallucca and his wife, Providenza (Zina) who immigrated to the U.S. in 1954 from Italy. They later opened a bakery on Milwaukee’s east side in 1964, and soon acquired an adjacent hardware store, transforming it into a pizzeria called Palermo Villa. A friend of the Falluccas owned a nearby grocery store and asked them make frozen pizzas to sell retail, and the brand was born.

Palermo Villa’s knack for innovation led to several milestones in the frozen pizza industry over the years: the first rising-crust pizza in 1989; the first premium private-label pizza in 1993; and in 2003, the first ultra-thin crust pizza. 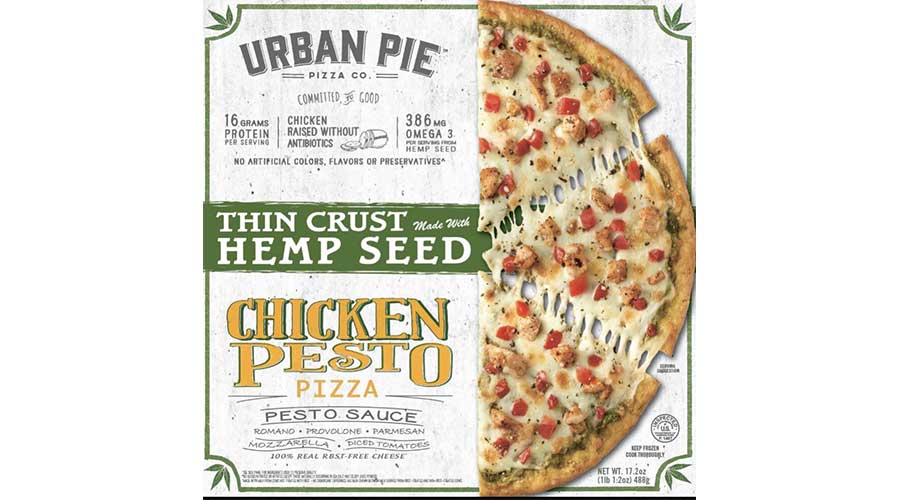 Since our 2016 cover story, Palermo Villa has expanded its bakery, and “invested heavily in robotics and automation to deliver a consistent, quality product,” explains Fallucca. “This focus on automation allows us to offer higher-paying skilled jobs where employees program machinery and operate robots instead of manual labor. This also ensures a safer work environment by removing repetitive motion jobs.”

Fallucca adds that automation has been beneficial during COVID-19 because workers are not side-by-side and can keep a safe distance from each other. The company has also significantly reduced its cardboard packaging, sourcing materials certified by the Sustainable Forestry Initiative, and is working toward an eventual goal of net neutral for energy consumption.

Palermo Villa has had a longstanding tradition of giving back to its Milwaukee community through charity work and outreach—recently establishing the Fallucca Foundation to help channel their efforts—and as of the writing of this story, was donating dozens of pizzas and box lunches to frontline workers, medical personnel, and charitable organizations citywide affected by COVID-19.