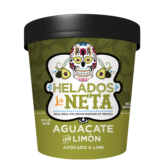 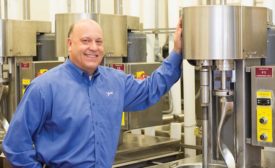 While Graeter’s continue to remain tried and true to its French Pot process, it is working toward SQF Level 3 certification, plans to expand its on-site frozen storage capability and continue to expand its distribution network.
Marina Mayer
No Comments

Today, the $60-70 million company continues to develop new flavors and expand its footprint and maintain its leadership in the e-commerce space, all while preparing to celebrate its 150-year anniversary in 2020. 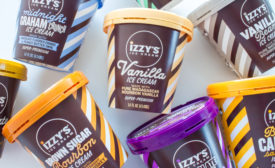 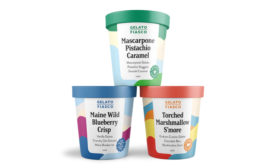 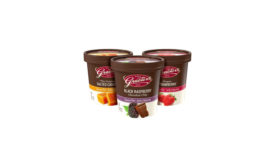 The Graeter’s pints will feature a darker color palate, straying away from the traditional white packaging that frequents ice cream freezer doors.
No Comments
Graeter’s Ice Cream, Cincinnati, unveiled a new pint design in celebration of its upcoming 150-year anniversary in 2020.
Read More 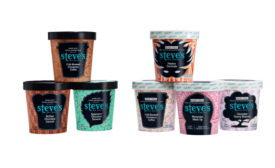 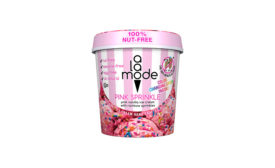 Effective immediately, all containers will be identified with an "all-natural" and "color changing spoons" label located on the front of the new eco-friendly packaging.
No Comments
A La Mode, New York, introduced new 100% recycling packaging, including color changing spoons, to its line of handcrafted nut-, sesame- and egg-free ice cream.
Read More 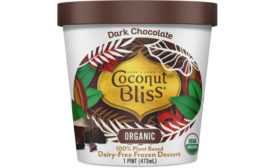