This website requires certain cookies to work and uses other cookies to help you have the best experience. By visiting this website, certain cookies have already been set, which you may delete and block. By closing this message or continuing to use our site, you agree to the use of cookies. Visit our updated privacy and cookie policy to learn more.
Home » Processors to Watch in 2019: Suji’s brings authentic Korean cuisine to american consumers
Industry News

“Our mission is to be the brand leader in Korean cuisine, by creating authentic, clean label, simple ingredient foods for the American market,” says Park. “To date, we are the only brand to offer a full line of Korean BBQ, meals and sauces to American consumers.”

Suji’s, Seattle, Wash., first entered the marketplace with Suji’s Savory Marinade and Suji’s Spicy Marinade sauces, which act as the base flavors for many of its products.

“We used time-honored recipes and authentic ingredients like Asian pear puree and chili peppers to create delicious flavors that work well with most vegetables, proteins and starches,” adds Park.

“They are 2-compartment meals that include a main entrée over rice and a side of Japchae noodles,” says Park. “This product is a great choice for the busy professional or college student who enjoys exciting flavors and convenience.”

“This product was developed with the help of our overseas chef, working alongside our U.S. team,” adds Park. “It comes raw and frozen, but because it is thinly sliced in the Korean style, it can easily be grilled to perfection in a matter of minutes.” 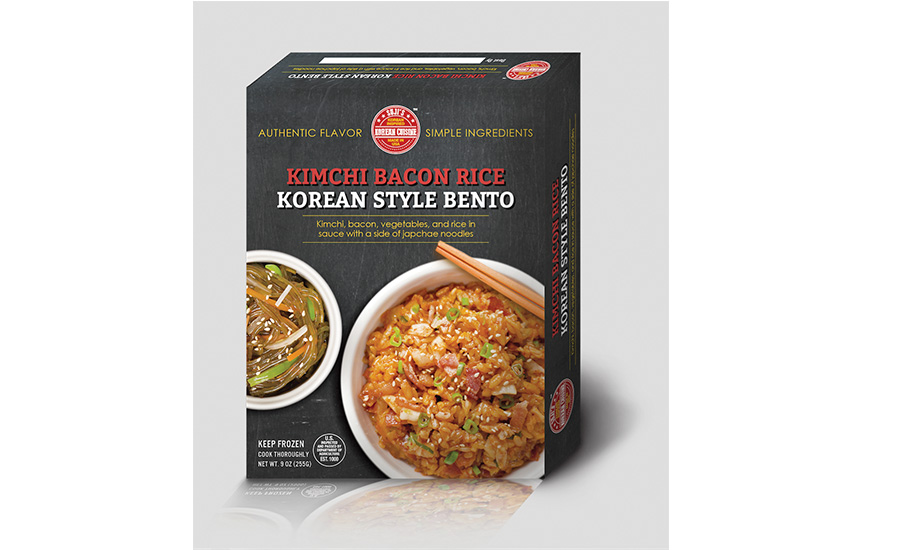 Moving into 2019, Suji’s is developing a line of retail-ready meal kits.

“We have many new line extensions on the horizon as well new category introductions,” says Park. “We will continue to stay in tune with technological advancements in food development and processing to ensure we are leaders within our segment.”

Processors to Watch in 2019

Processors to Watch in 2019: How Pre revolutionizes the beef category