“We’ve been able to leverage Campbell Soup Co.’s resources and expertise to bring scale to our Bolthouse Farms products, so that people nationwide have greater access to better-for-you options,” says Mark Materacky, vice president of marketing at C-Fresh, division of Campbell Soup. “We continue to make product the hero when we launch new products. We also work toward the goal to make great tasting, better-for-you options around the perimeter of the grocery store more accessible and use trial, research, sales and repeat purchase to evaluate success. We’ll continue to innovate as Americans continue to redefine and rebalance their diets and meet our consumers evolving nutritional and lifestyle choices.”

Since Garden Lites graced the cover of Refrigerated & Frozen Foods’ September 2015 issue as a Processor to Watch in 2016, the Rahway, N.J.-based processor moved to a new 40,000-square-foot plant in Avenel, N.J., which more than tripled the size of the business, introduced Superfood Veggie Cakes and Veggie-rich Frittatas and unveiled a brand refresh to better highlight the company’s dedication to clean and simple, gluten-free, non-GMO, nut-free and kosher ingredients.

“When Garden Lites launched in late 2009 with our line of Soufflé’s, it was positioned as veggie-rich foods for consumers primarily concerned with calories. Weight Watchers was our primary consumer base,” says Andy Reichgut, executive vice president and chief marketing officer. “In 2015, we decided to change our focus from weight loss to healthy eating. After significant consumer research, we knew the brand name of ‘Garden Lites’ did not fully communicate the essence of our brand. So, we knew we had to make a change. That’s how we came up with ‘Veggies Made Great,’ a much stronger articulation of who we are and what we do.”

“We are proud to be able to work in such a great energy efficient plant—it’s part of what makes our company so wonderful,” adds Reichgut.

Since 2012, Golden State Foods (GSF) has continued to grow and evolve with continuous innovation. For instance, in 2017, GSF broke ground on a new manufacturing and distribution facility for its liquid products division in Burleson, Texas. It began operating out of a new 165,000-square-foot, $63 million meat processing plant in Opelika, Ala., which services six McDonald’s distribution centers and 2,900 McDonald’s restaurants throughout the Southeast, as well as four Nestlé manufacturing facilities. 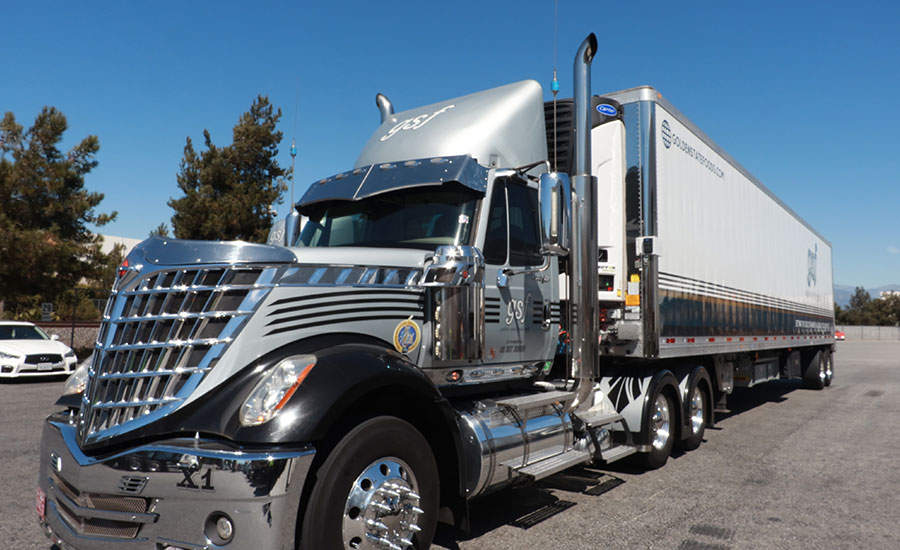 In 2016, GSF purchased the assets of Mile Hi Specialty Foods to form QCD Rocky Mountain, which provides distribution services to the quick-service restaurant (QSR) industry throughout the United States.

Processors to Watch in 2019

Processors to Watch in 2019: Califia Farms—Pioneer of plant-based beverages